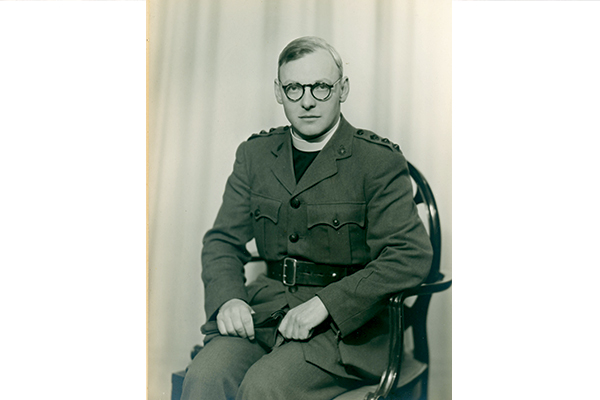 ‘A priest has to stay’

Graham Greene: A foot in the door 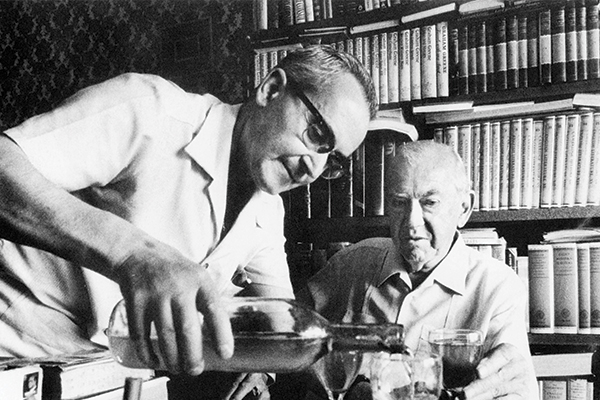 Graham Greene (right) and Fr Leopoldo Durán in Antibes in the early 1980s. “You are Quixote and I am Sancho,” Greene told him

When Graham Greene converted to Catholicism he took Thomas as his baptismal name –specifying it was for Thomas the Doubter, not Thomas Aquinas. The tension between unbelief and faith that would animate many of his novels lasted to the very end

Graham Greene died in 1991 on Easter Wednesday. I had been able to get to know him a little while I was editing The Tablet because of his longstanding close friendship with my predecessor, Tom Burns. If Greene was staying in London at the Ritz in Piccadilly, his favourite venue, at the same time that the Tablet Trust was holding its annual dinner at the Garrick, he would come, since he was a member, and I would be placed next to him.

He liked the paper and was heard to observe that he got his theology from it. This remark raised some eyebrows, because in England, as he acknowledged, he was regarded as “a bit of a heretic”. Greene had become a Catholic in 1926 after his engagement to be married to a young convert, who was to become Vivien Greene. Out of a sense of duty and loyalty to her, he decided to take instruction.

At first he had no intention of following her. He argued every inch of the way with Fr Trollope, his instructor. He began with a clean slate, lacking any belief at all, but ended with a provisional respect for the Catholic case which made him decide he must always “keep a foot in the door” of the Church. After his conversion, he took Thomas as his new baptismal name – not Thomas Aquinas, he specified, but Thomas the Doubter.