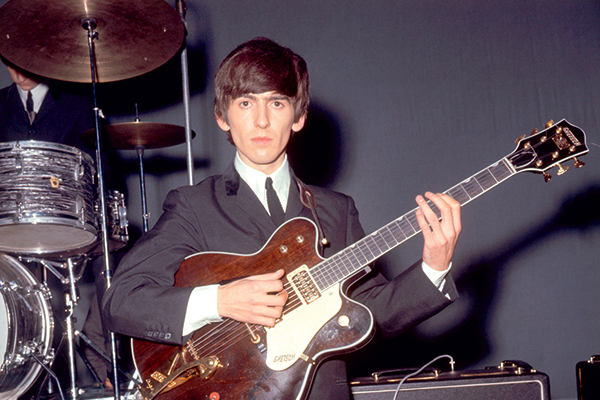 Light on the Beatles’ ‘Dark Horse’

Semolina pilchard and other hymns

In his new biography of The Beatles, an award-winning satirist describes hearing their music for the first time, and realising that pop music was becoming like the baffling Latin hymns he sang at Benediction, with meanings lying beyond words

If you were 20 in the summer of 1967, San Francisco was the only place to be. But I was 10, and boarding at a Roman Catholic prep school called Farleigh House, in Farleigh Wallop, a few miles from Basingstoke.

My friend Miller tried wearing a flower in his hair, only to be told by Major Watt to take it out at once. Major Watt was rumoured to be a Nazi spy. Someone had seen him in the school grounds late at night flashing secret messages to the Germans with a torch.

Gentle people were few and far between. Our new history master, Mr Wall, wore pink socks and had a slapdash, bohemian air about him, but he left under a cloud after dropping his trousers when someone enquired as to what colour his pants were. Gentleness, flowers, and even hair were in short supply.