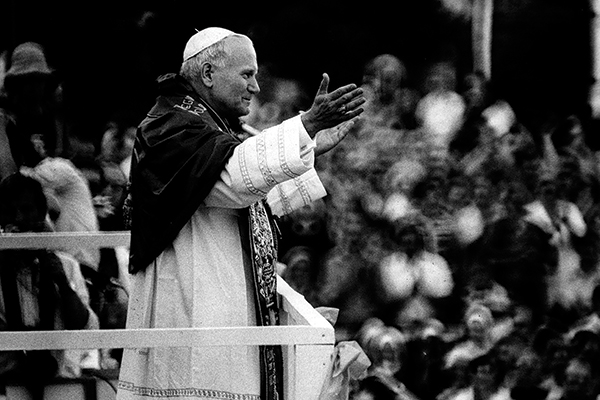 Polish ambassador to UK pays tribute to 'the Pope of Solidarity'

‘The best poems in dark times can be funny ones’

A dispatch from the happiness frontline 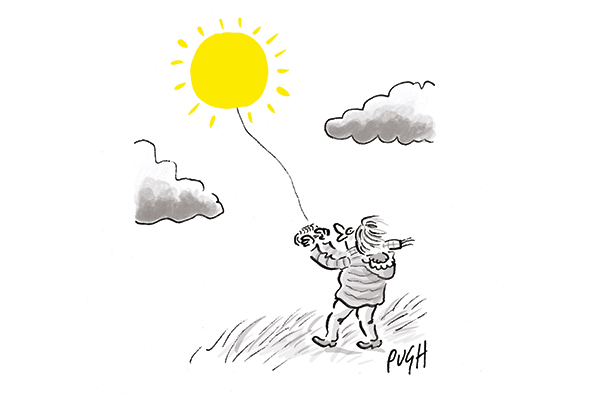 When I first read the email, my instinct was to go deeper. That was always my late mother’s advice in times of crisis. In a new literary version of chain mail, the message asked me to share two poems or bits of writing that might help sustain us and pass them on to others.

I thought initially of Cardinal Newman. As a young man, travelling in Italy, he was taken ill. He wrote “Lead, Kindly Light” while his ship became stranded in the straits between Corsica and Sardinia. “So long thy pow’r hath blest me, sure it still / Will lead me on.”

They were the same words that sustained a group of miners in 1909 trapped in the West Stanley Colliery. An explosion killed 166 men and boys. Twenty-eight survivors found a pocket of air and were sitting in almost total darkness when one of them began to hum “Lead Kindly Light”, probably to the tune, “Sandon”, by C.H. Purday, popular with miners in the Durham coalfield. One boy died of his injuries; 14 hours later, the rest were rescued.