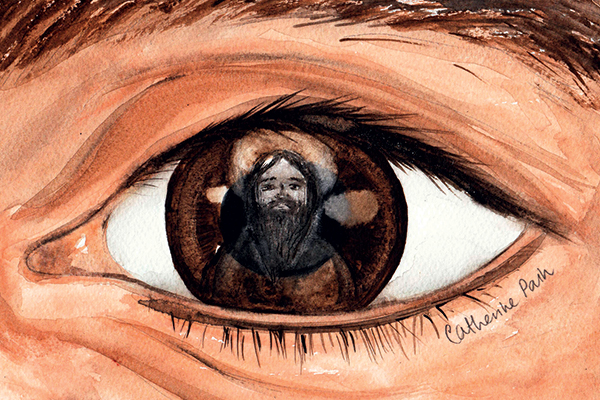 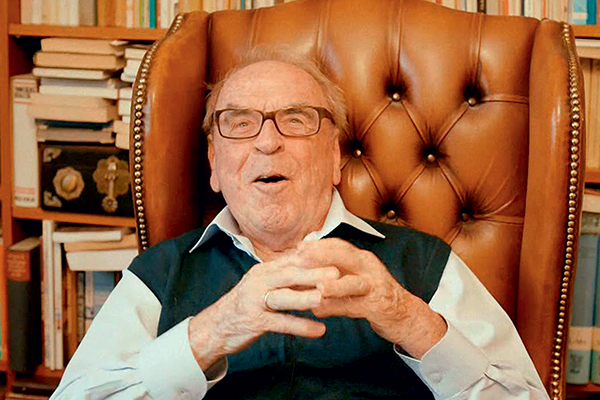 A giant of post-war Protestant theology says that in spite of the climate crisis and the growing threat to democracy, in the end people will act together to avert catastrophe

Across the table in the bar of his central London hotel, Jürgen Moltmann is holding the cardboard drinks menu pressed up against his face. It is, I should explain, nothing to do with failing eyesight. The professor emeritus of systematic theology at the University of Tübingen in Germany, one of the most widely read Christian theologians of the second half of the twentieth century, is at 93 in remarkably good physical and mental health, as he had demonstrated the previous evening when delivering the prestigious Charles Gore Lecture in Westminster Abbey.

No, this towering figure in the Protestant Evangelische Kirche in Germany is improvising in order to find a way to explain, with an ingenuity that – to put it kindly – is not always the hallmark of academic theologians, his belief that God is closer to us than we are to ourselves, with the result that we cannot see Him. Sensing that it sounds a bit vague, he reaches out for the menu that sits unused on the table between us to demonstrate, holding it so near to his face that he cannot possibly focus on it.

“So close that He also influences and inspires us,” the professor says from behind his improvised mask. And then he peeps round it, with a broad smile, and quotes St Augustine: “He said, God is interior in my soul, so self-understanding is understanding of God, because in my soul is the mirror of the image of God, and in the mirror I recognise myself and God.”