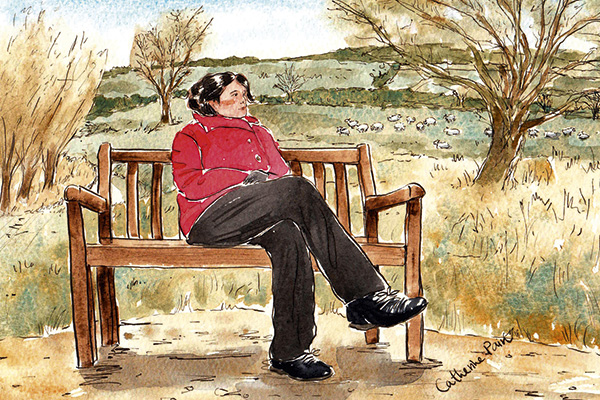 The search for the right word of God

The Gospels and anti-Semitism 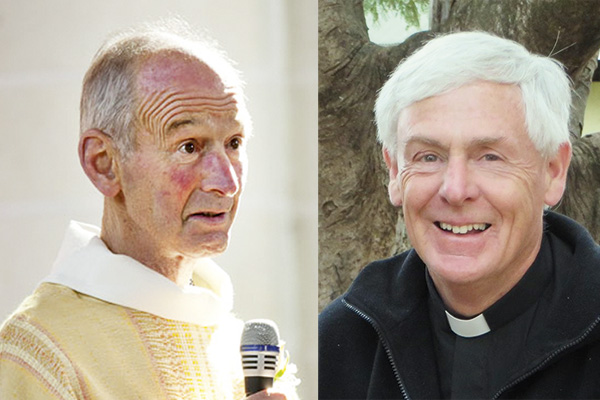 Inaccurate as well as offensive translations of the Gospels have contributed to stereotypes of ‘the Jews’ as persecutors of Jesus and to the fomenting of aggressive anti-Semitism over the centuries. Such terminology obscures the fact that Jesus and his followers were just as ‘Jewish’ as those with whom they argued. Today it is more urgent than ever to put these misleading translations of the Bible aside

The Revised New Jerusalem Bible was launched at St Benet’s Hall in Oxford on 19 February amid hopes that this translation will be approved for the lectionary.

At the moment, the Jerusalem Bible, first published in 1966, is the version Catholics in the overwhelming majority of parishes in England and Wales, Scotland and Ireland hear read at Mass, and it would make sense to update that with the RNJB … or would it?

They always tell you to look both left and right before you cross the road, and I can see a huge potential problem, even if it has not hit us yet. It is the translation of the Greek term hoi Ioudaioi, particularly in John’s Gospel. This has customarily been rendered “the Jews”, and Henry Wansbrough OSB, the general editor of the NJB (1985) and the RNJB, has done the same. This has left us, as a Church, in the embarrassing position of regularly proclaiming that it was the Jews who bayed for the death of Jesus by torture. It cannot be helped, because that is what the fourth Gospel says … or does it?

Five recent translations have replaced “the Jews” with “the Judeans” in most instances in John. Is this bowing to a misplaced and superficial political correctness? No. These translations were made by serious scholars. One is the Scholars Version (SV), by a team of some two dozen US academics, dismissed by some as quirky and anti-establishment, but including good Greek linguists. In their first edition (HarperSanFrancisco, 1992), they used “the Judeans” everywhere, but for the fourth edition (Polebridge Press, 2010) they realised this was unsustainable, and decided that its meaning differed depending on context. In this they are surely right.