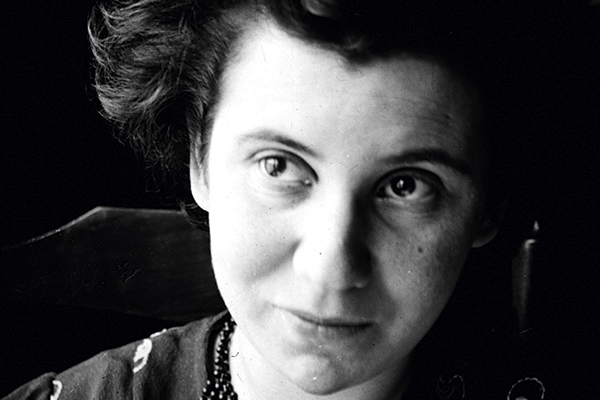 Etty Hillesum: Auschwitz victim was a light in the dark 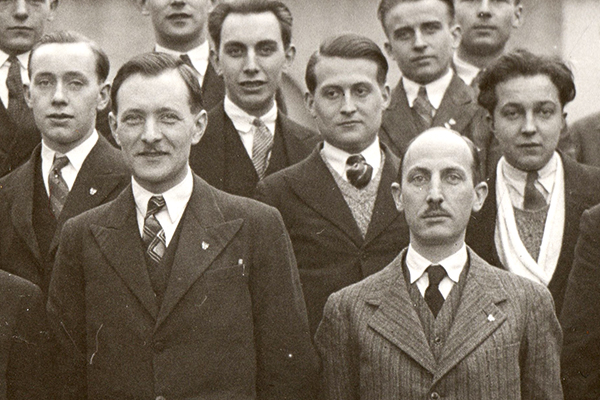 Fernand Tonnet and Paul Garcet, two of the founding members of the Young Christian Workers, were arrested by the Nazis for helping the Resistance. Both men died in the extermination camp in Dachau 75 years ago, paying the ultimate price for devoting their lives to peace, justice and solidarity, writes Stefan Gigacz

FIRED WITH desire to defend workers from the social evils created by the industrial revolution, 18-year-old Fernand Tonnet and his friends from St Martin’s parish in Quiévrain, on Belgium’s southern border, gathered in summer 1912 for the “blessing of the flag” of their new team of “Young Guards”. Daringly, the ceremony coincided with the second anniversary of Pope Pius X’s 25 August 1910 letter to the French bishops, condemning Marc Sangnier’s Le Sillon (The Furrow), a hugely popular movement that had inspired many young Catholics to become involved in democratic politics.

Tonnet, who had learned Le Sillon’s methods of social enquiry and action from a Catholic priest, Fr Georges Abrassart, had no intention of allowing the movement’s radical ideas to be suppressed. Moving to Brussels as a bank clerk, he made contact with another priest sympathetic to the ideas and methods of Le Sillon, Joseph Cardijn. With Victoire Cappe, a Sillon-trained young trade unionist, Cardijn had already initiated their first teams of female teenage workers. The first teams for teenage boys soon followed. In the Great War, Tonnet suffered gas poisoning at the front while Cardijn was imprisoned by the invading forces. But, re-united in 1919 with two other younger men, Paul Garcet and Jacques Meert, they launched the Jeunesse Syndicaliste (Young Trade Unionists), forerunner to the Jeunesse Ouvrière Chrétienne (JOC), or Young Christian Workers (YCW).