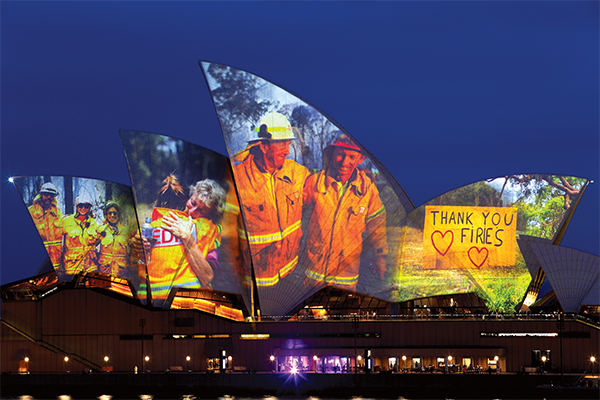 Hellfires up the ante in Australia

Did fear pull the trigger in Iran? 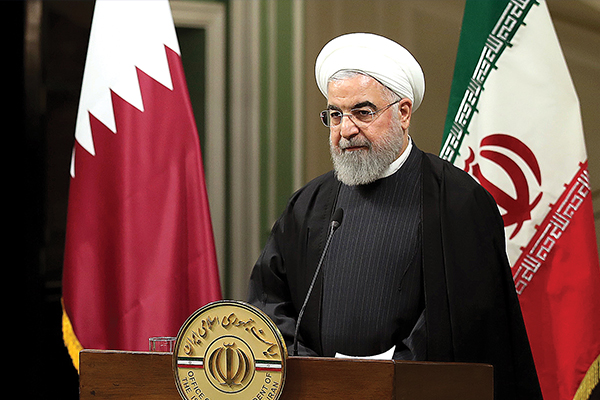 As protesters in Tehran took to the streets to denounce a plane crash that their government blamed on human error and “US adventurism”, an experienced foreign correspondent argues that panic can sometimes be as much to blame for sparking a conflict as reckless aggression

In the early hours of 3 January, Iran’s de facto second in command, Qassem Soleimani, was killed in a US drone strike as he left Baghdad airport. The White House was jubilant; most of Europe was aghast, and the social media, excitable as ever, were abuzz with dire warnings of World War III. Four days later, a Ukrainian passenger plane crashed minutes into its flight from Tehran airport, with the loss of all on board. Speculation that the culprit was an Iranian missile was initially denied, but then confirmed in a statement from Iran’s Revolutionary Guard. The President of Iran, Hassan Rouhani, owned up to a “great tragedy” and “an unforgiveable mistake”; the Supreme Leader, Ayatollah Ali Khamenei, offered condolences.

By any measure, this is a catastrophic train of events with few redeeming features. But there are a few. One, as revealed by The New York Times, is the highly efficient use by all sides of backchannels to defuse a rapidly escalating crisis. Another is the speed of public communication made possible by social media; the admission by President Rouhani – a senior member of a leadership sometimes described as medieval – went out on Twitter. A third was Iran’s relatively swift admission of responsibility – no doubt forced by the weight of Western intelligence and evidence discovered by Ukrainian investigators on the ground, but welcome nonetheless.