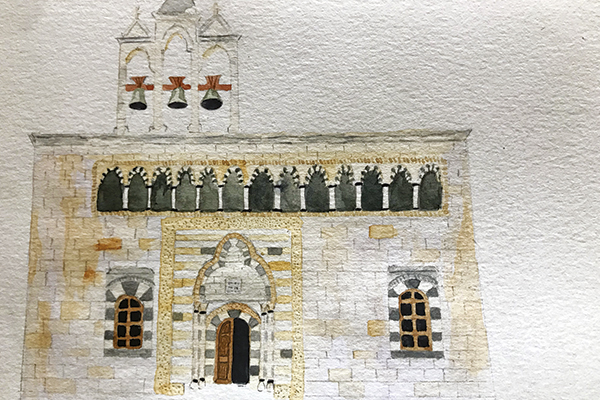 Lebanon: Country at a crossroads

Transsexuality: loss and gain amid the fragility of life

A recent judgement that a tax expert who had tweeted that men cannot change their biological sex had not been unfairly dismissed stirred up sometimes angry debate. For one Catholic transgender woman, however, it evoked a story of sadness and loss being transformed into joy

Forty years ago, Janice Raymond, a former woman religious and doctoral student of the radical-feminist theologian Mary Daly, published The Transsexual Empire: The Making of the She-Male, based on her thesis. The UK edition was published by The Women’s Press. Raymond, now professor emerita of women’s studies and medical ethics at the University of Massachusetts, Amherst, argued that “the male who undergoes sex conversion surgery is not female”.

Her book was widely admired and respected at the time; now it is seen by many gays and lesbians and liberal feminists as constituting hate-speech against transsexual men and women. Raymond, a lesbian and radical feminist and activist who works on prostitution and sex trafficking, now often finds herself deplatformed.

Raymond’s claim was aired again at a London employment tribunal on 18 December 2019. Maya Forstater lost her case that it had been unfair that her contract with the Centre for Global Development (CGD) had not been renewed in March. The judge ruled that Forstater’s view expressed in a series of tweets that “men cannot change into women” violates trans people’s dignity and could create an intimidating, hostile, degrading, humiliating or offensive work environment.