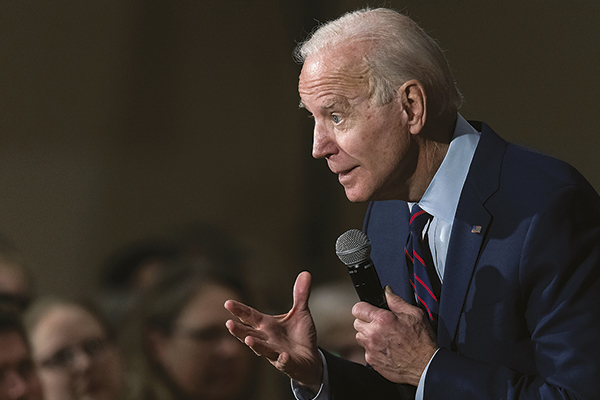 Democrats in the running 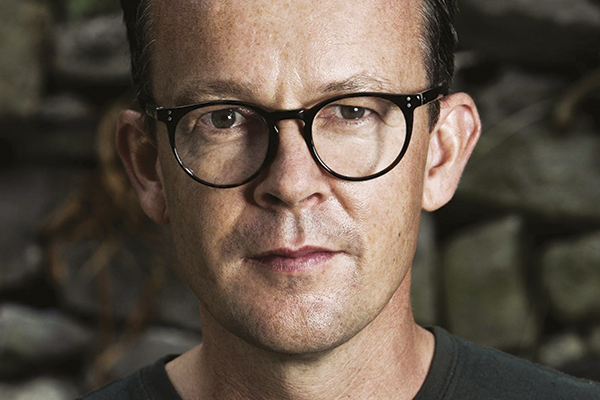 How often do you see Christian Brothers represented in popular culture? There certainly exists in the public mind such a strong image of a generic and usually malign Christian Brother that it causes people to say, if I let slip that I went to a Christian Brothers’ school, “Poor you”. When I add that I am, on the whole, grateful for the experience, they look at me as if I must be mad.

But what about a fully-rounded Christian Brother character, warts and all, in film, television or stage, to rival the memorable portraits of, say, Jesuits in The Exorcist, The Mission and Silence? They’re nowhere – until now. Enter stage right Brother Baxter, principal of Synge Street Christian Brothers’ School in an off-Broadway stage musical adaptation of the hit 2016 film Sing Street, currently playing in New York. In the big screen version, Br Baxter had been a minor, two-dimensional player. But in this new production, thanks to its writer, the London-based, Dublin-born playwright Enda Walsh, he is “elevated up”.

“Sing Street is set in 1982, and that was a really interesting time Church-wise in Ireland,” recalls 52-year-old Walsh. “The Pope had come to Ireland in 1979. I was a kid and was extraordinarily excited to go with my family and parish to see him say Mass at Phoenix Park for a million people. For decades, the Church ran the country and controlled it, and the people, but it had become just too strong. And even in 1979, with hindsight, there was a sense that in the urban areas of Ireland there was the start of that move we see today towards a secular society.”