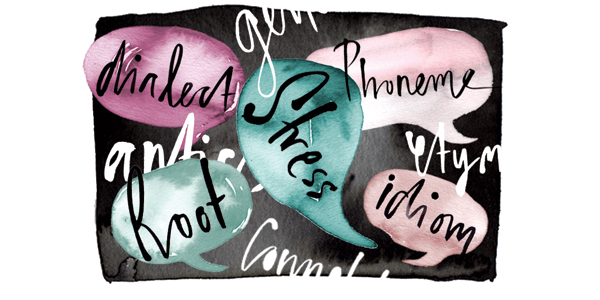 Notre Dame – ‘I felt transcendence there’ 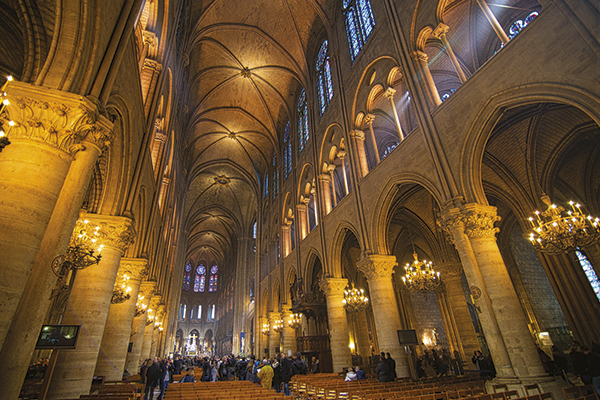 While architects in Paris bicker over whether the nineteenth-century spire at Notre Dame should be restored following the devastating fire in April last year, an Irish writer reflects that the real debate must be over how the re-opened church can express a living faith in secular France

I wept when Notre Dame de Paris burnt last April. I did not sleep that night, or for nights after. As the spire buckled and broke, and fire ripped through the thousand-year-old roof timbers, I lost a world that was precious to me.

In recent years I have spent long periods in Paris. In the past, I had mostly avoided Notre Dame. I did not care for the crowds of tourists, and a guided visit had left me cold. But when eventually I went to Mass there, I was enchanted, feeling the same rush of excitement as when I first saw a ballet. I kept going back – often to the Archbishop of Paris’s Sunday evening Mass, to the great Marian feasts, but most often to Vespers. I became an anonymous parishioner, but sensed that I belonged, rather as did the Irish poet Kerrie O’Brien:

Would you believe it
If I told you
Nothing felt separate

When I wasn’t in Paris I would pause in the afternoon to watch Vespers from Notre Dame on KTO, the French Catholic TV channel. As the camera panned slowly away from the northern rose window and a discreet organ improvisation led to the opening prayer, I felt expectation and joy; especially at this time of year when darkness comes early and Vespers often begins with the Lucernarium, the ancient service of light. As the priest lit the altar candles, a singer from the Maitrise (the cathedral’s choir), would chant