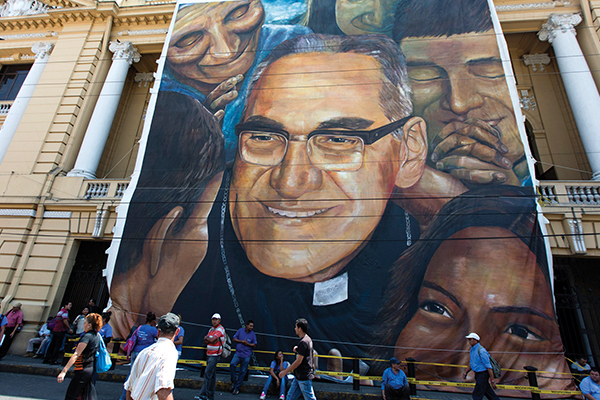 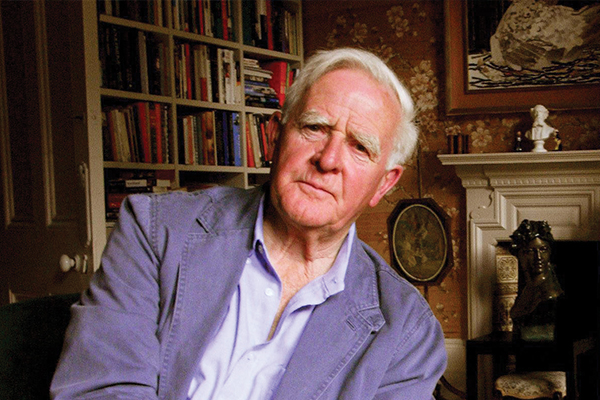 John le Carré’s imperturbable intelligence officer George Smiley is one of the most celebrated characters in contemporary fiction. A church historian sees in the Cold War spymaster an example of how fidelity and commitment can survive betrayal and disenchantmen

In the stormy Francis papacy, with commentators flailing around in a permanent state of outrage, lurching from suspicion to credulity, we might have something to learn from spies, whose job it is to distil sound intelligence from paranoia. In our age of uncertainty, might a fictional spook offer a model of unostentatious steadiness as once-trusted institutions crumble around us?

Overt religion is almost absent from John le Carré’s stories and, apparently, from his life. The same holds true for George Smiley, le Carré’s best-known character and perhaps his greatest creation. Indeed, there is very little that is overt in Smiley, the overweight and bespectacled Cold War spymaster who crops up in several of le Carré’s novels. In the “Karla Trilogy” – Tinker, Tailor, Soldier, Spy (1974), The Honourable Schoolboy (1977), and Smiley’s People (1979) – Smiley takes centre stage, making a comeback from forced retirement to help the “The Circus” – as the British overseas intelligence agency is known in the novels – identify the agent who is a Soviet-run mole, and finally capturing his arch-enemy Karla, head of Moscow Centre, le Carré’s fictional version of the KGB.

But a religious fil rouge runs deep in Smiley. The character was partly inspired by the renowned medieval historian Vivian Green, who was the chaplain at Sherborne, the Dorset public school where le Carré (then David Cornwell) had been an unhappy pupil.