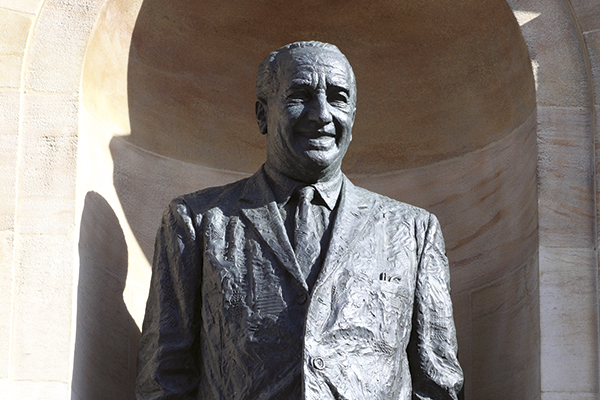 Catholic MPs could be an endangered species

Last week the Lib Dems deselected a candidate because of his views on same-sex marriage and abortion. Will it soon be impossible to be a practising Catholic and a Member of Parliament?

In one of her first acts as Lib Dem leader, a confident Jo Swinson, riding high in the opinion polls, decreed that if she became Prime Minister she would cancel Brexit. Not very liberal and certainly not very democratic. Now her party has revealed an even more worrying illiberal streak. Last week, the Lib Dems deselected Rob Flello, who had been paraded as a huge political prize when he defected to them from Labour. They chose him to run in the highly marginal Stoke-on-Trent South constituency, which he had held for 12 years until the Tories narrowly ousted him in the 2017 election.

What is Flello’s crime? Is he an expenses cheat? A philanderer? A hypocrite – a charge regularly levelled at politicians? No. The great offence he has caused Jo Swinson and her party is that a committed Catholic voted against the same-sex marriage legislation when it went through Parliament in 2013. His opposition to same-sex marriage was widely reported at the time, and during his selection process he made no secret of his belief that marriage is a union between a man and a woman. He also made clear he opposed the aborting of Down’s syndrome babies. But 36 hours after he was officially endorsed as a candidate, the Lib Dems issued a statement saying it had become clear “how greatly his values diverge from ou