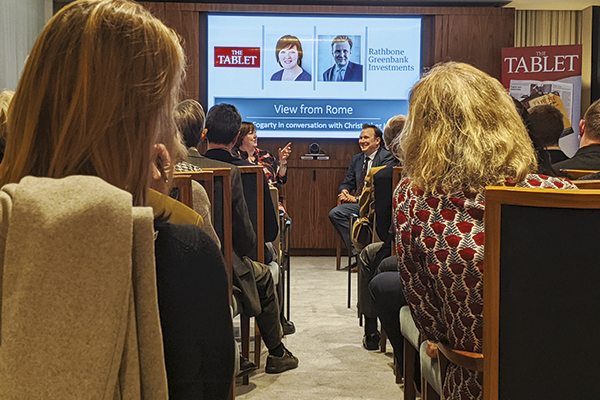 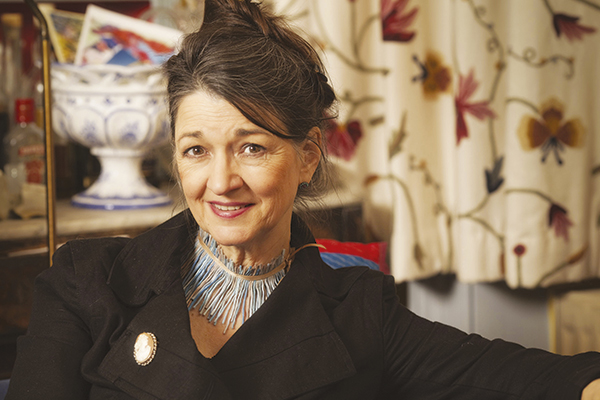 The author of Alone of All Her Sex, the polemical 1976 study of the cult of the Virgin Mary, talks about how she is evolving towards a more open relationship with Catholicism

For a long time, Dame Marina Warner felt unable to step inside a Catholic church. If she did, the sense of being excluded from something once so central to her life would “flatten” her. It was, she explains, a legacy of her convent school education, and the fierce faith it had engendered in her, which was then lost as a young woman. More recently, though, that turmoil of emotions has eased, and the celebrated novelist, historian, Reith lecturer and “mythographer” admits to having become in her mature years something of “a haunter of churches”, exploring them at home and on her travels, particularly, she says, on regular trips to Paris with her husband, Australian mathematician Graeme Segal.

“I’m interested in the politics of churches and, in Paris, they are astonishing. Napoleon seized some Catholic churches and redistributed them to Protestants, and then there are some very Marine Le Pen churches, with incredible announcements inside, full of all sorts of horrors, and then the very communist churches full of worker priests.”

Later this month, 72-year-old Warner, currently president of the Royal Society of Literature, will be stepping through the doors of Westminster Abbey to take part in a panel debate with Ben Quash and John Gilhooly on “Arts as Public Service”, part of a programme of lectures put on by Westminster Abbey Institute this autumn in its efforts to revitalise moral and spiritual values in public life. She admits to a few qualms – though being in a church that, though now Anglican, was once Catholic is not, she stresses, one of them.