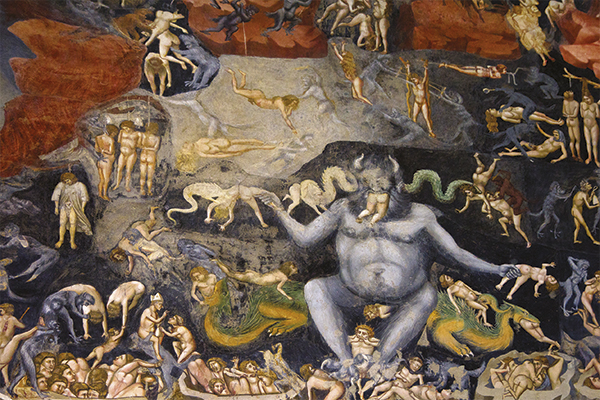 Why do we love Hell? 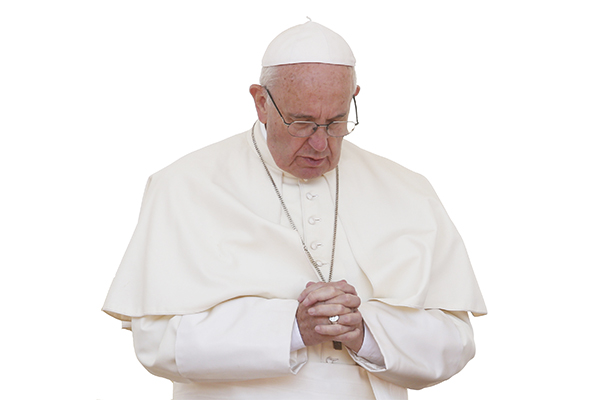 Early in his papacy, when the world was fascinated with him and he seemed to walk on water, Francis wondered to one of his close collaborators what his “cross” would be. He knew God was preparing something. Francis’s dark night of ferocity and tribulation, it turned out, was the long-simmering clerical sex abuse crisis.

The annus horribilis of 2018 seemed to come out of nowhere, a tide of revelations that punctured the present by shattering open new layers of a shameful past. Australia’s Royal Commission ran the conclusions of its four-year probe into institutional mishandling of sex abuse in December 2017. The biggest ever study of its kind, it revealed that close to 2,500 survivors over 60 years had suffered sex abuse in Catholic institutions, mostly at the hands of clergy.

But in terms of sheer shock value, nothing quite compared to the August 2018 inquiry by the Pennsylvania grand jury into the alleged abuse of some one thousand identified minors by three hundred priests in six dioceses over many decades. It wasn’t just the scale but the graphic nature of the pain and suffering depicted there—the nature of the evil involved—that triggered a tsunami of shame and anger. How could these priests have gotten away with it? How could the bishops have been so indifferent?

Comment by: John DSouza, India
The title of Ivereigh’s book is misleading. The "struggle to convert the Catholic Church"? Is it we who convert the Church? Is it not, rather, we the members of the Church who need conversion? Is not the Church holy (cf. The Apostles' Creed), and is it not She who sanctifies and makes us holy! Jesus has constituted the Church for our sanctification and there is nothing triumphalist or vainglorious about proclaiming that Church is holy. To acknowledge that the Church is holy is actually to affirm that the Lord is faithful to His Church, as He promised. It is an invitation to personal conversion, too, since our conversion is made possible thanks precisely to the indefectible holiness of the means of grace that the Church constantly offers. That the Church is holy and a source of sanctification is one of the most powerful reasons for Christian hope. This is basic doctrine. The title of Ivereigh’s book is misleading. We do not need to "struggle to convert the Catholic Church". The Church, who is our mother, does that for us! We only need to go to her, discarding the broken cisterns we have hewn for ourselves, and drink deeply from from the fountain of living waters, from the wells of salvation. This is how we find strength for carrying authentic reform in the Church, which is sanctity!
Next
Article