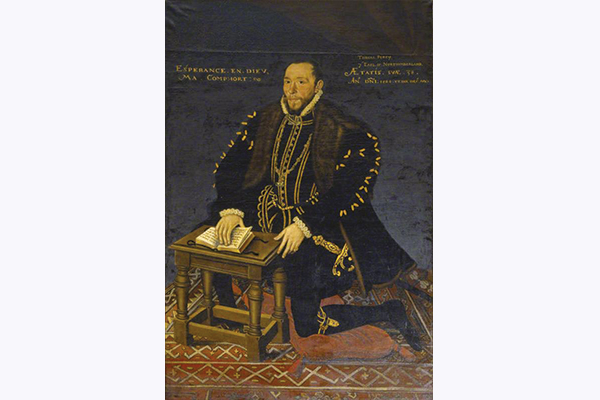 A people’s tragedy: the northern rebellion of 1569 was brutally punished

Persecuted and forgotten? Ancient Christian communities in north-east Syria after the US evacuation

President Donald Trump’s decision last month to withdraw US troops from north-east Syria plunged the region into renewed conflict, after he greenlighted Turkish plans to forcibly create a 20-mile-wide “safe zone” in the region. But while Trump (inset) emphasised continuing US interests in Syria’s natural resources – as US soldiers were pulling out, other US troops were ordered back in to secure the country’s coveted oilfields – he has said nothing about religious minorities, including Christians who have seen their churches torched and family members summarily executed.

“Let someone else fight over this long blood-stained sand,” the President said in a TV address broadcast from the White House, explaining his abrupt change of policy. But, as the roughly 40,000 Christians living in this part of the Middle East are well aware, some of that blood is that of their forefathers. While various Christian groups have suffered during the Syrian civil war over the last eight years – the attacks by so-called Islamic State (IS) on the Khabour River Valley in 2015, for example, forced more than 600 Assyrian Christian families to flee from their homes – these were only the latest incidents in a lengthy saga of intermittent violence. Most of the villages seized by IS had been established by Christians who had fled from the Ottoman Empire during the genocide of Armenian and Assyrian Christians in the early twentieth century.