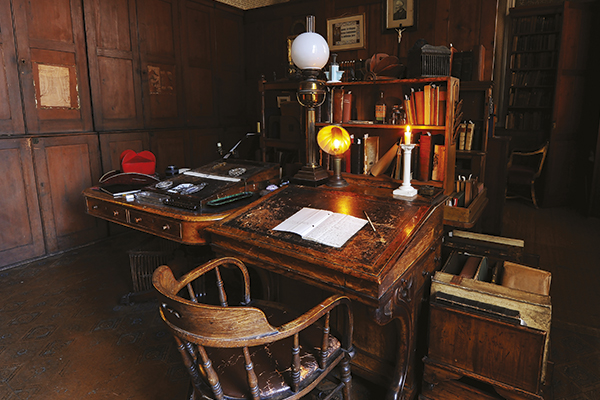 Newman: Lessons from a journey to faith 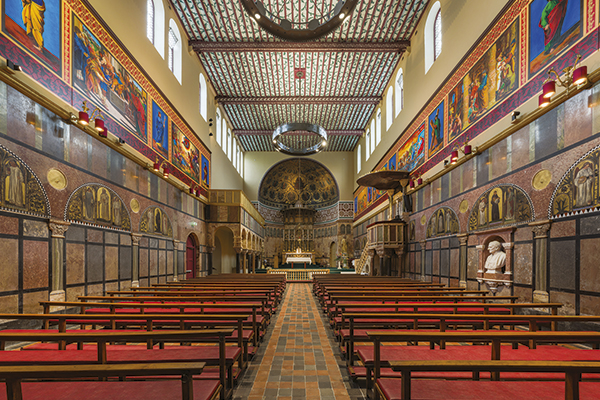 Although they were to lead to frustration and disappointment, Newman’s efforts to establish a Catholic University in Dublin made him a life-long friend of Ireland and the Irish

Much of Newman’s time and energy in his first years as a Catholic were taken up by Ireland and the Irish, after he accepted an invitation to establish a Catholic university in Dublin. He briefly went over in 1851 and spent the years from 1852 to 1859 travelling to and fro between Birmingham and Dublin in pursuit of this hazardous enterprise. It was not an easy time for someone whose background was, of course, very English, and who needed the sense of security accorded by his fledgling Oratorian community at home.

Louis McRedmond, former Dublin correspondent for The Tablet, gave his account of Newman’s time in Ireland the title Thrown Among Strangers – a phrase used by Newman in a letter to Edward Caswall, to whom he confided that he had always felt desolate when leaving Birmingham to head for Dublin. But Newman was also very conscious of how warmly he had – on the whole – been received and valued across the Irish Sea.

In his Anglican days, the one Irish Catholic person he was on good terms with was Dr Charles Russell of Maynooth College. A priest ten years his junior, Russell started a correspondence with Newman after the publication of the famous Tract 90, and they met in person in August 1843. Later, Newman in the Apologia said that Russell “had, perhaps, more to do with my conversion than anyone else ... he was always gentle, mild, unobtrusive, uncontroversial. He let me alone.” Then, when Newman came with his Oratorian companions to Birmingham, naturally they had much to do with the poor Catholic Irish, who were arriving in great numbers in the wake of the Great Irish Famine.