Crisis in the Church – the clerical trap 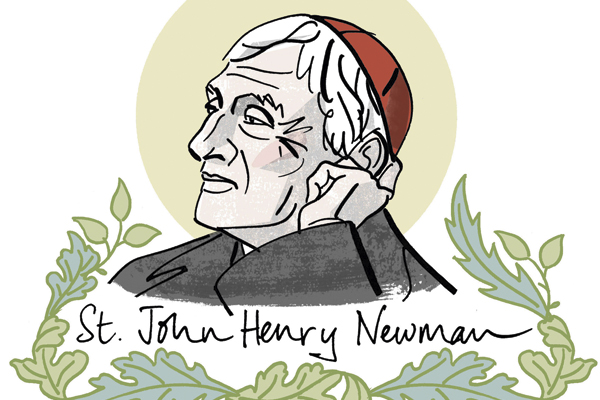 The Catholic Church in the United States may look increasingly polarised, but is united in its acclaim for the greatness of Cardinal John Henry Newman, who will be canonised on 13 October – even if conservatives and progressives both tend to reimagine his ideas in their own image

“I get a sense from my students that Newman finds a way to respond to modernity grounded in a sacramental imagination, without becoming a sectarian. There is an openness to his thought, which remains refreshing,” Timothy P. O’Malley of the University of Notre Dame tells me. “Each time a course is offered on Newman, it fills up immediately.”

O’Malley is enthusiastic about Newman in a way that I’ve found widespread in the US. Newman “tried to respond to modernity by offering a coherent vision of Christian exist­ence,” O’Malley adds. “The sacramental is real for Newman, permeating everything if one takes up practices that matter. The tradition of the Church is not an abstraction but a real link in the Church’s chain of memory. That’s why students like him.”

Elizabeth A. Huddleston, managing editor of Newman Studies Journal at the National Institute for Newman Studies in Pittsburgh, agrees: “It seems that Newman’s writings are becoming more ingrained in American ­theology.