Thank you for reinvigorating a lifeline 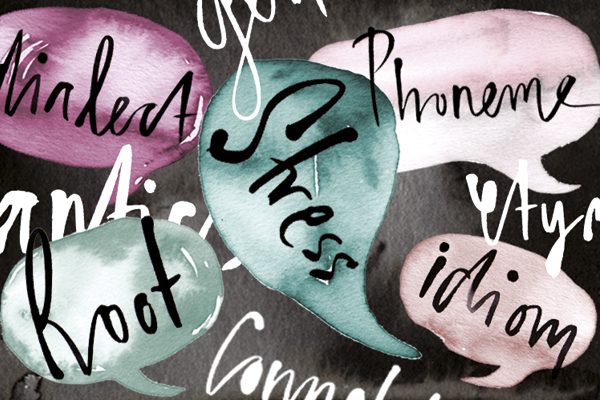 It’s not true that we all swear, but many of us can’t really help ourselves. The use of profanities, taboo terms, lewd language and so on seems to be common in most languages. It certainly is in ours. A British study in 2006 showed that between 0.3 per cent and 0.5 per cent of all the words we use are swear words, although some individuals go past the 3 per cent mark.

The last one is something we have all experienced, I would suggest. It is hard to avoid a colourful outburst if you catch your thumb in a door. But what does it do to the pain? In 2009, Richard Stephens, John Atkins and Andrew Kingston of the University of Keele devised an experiment to see if they could find out. They noted that some experts thought swearing made pain feel worse rather than better.