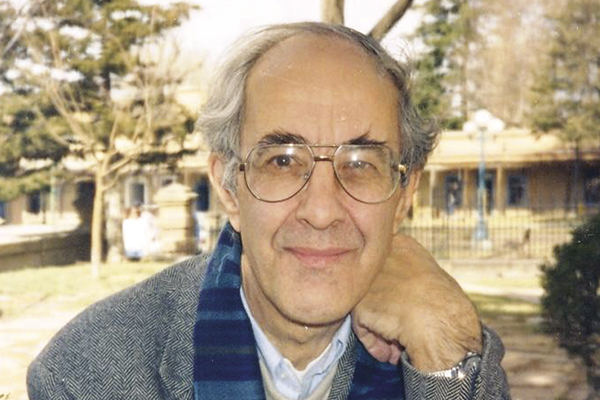 Henry Nouwen – leaving it all to God

‘This is Pope Francis calling…’ 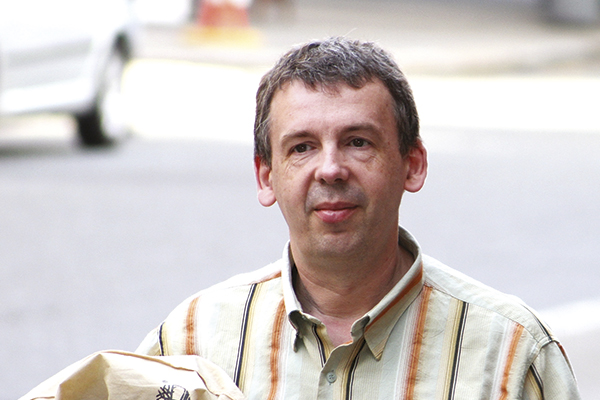 In this year’s international bestseller, In the Closet of the Vatican, Frédéric Martel reveals that two years ago Pope Francis phoned a prominent gay priest and theologian ordered by the Vatican not to teach, preach or celebrate the Sacraments. We asked the priest to explain what happened

I guess the story starts in 1994, when, fully six years a priest, it became clear to me that I could no longer pretend that there was anything wrong with same-sex love. The frightened boy who had accepted the official line that he was the bearer of something objectively disordered, and that therefore celibacy was an obligation, was finally growing up.

With that realisation came a whole series of others, all interlinked. First that any vows or promises undertaken when one party has been lying to the other are null. And in this case, church authority had been lying to me, as it has to so many others, with relation to who we are.

Alas, while individuals like me can repent of the ways we have allowed that lie to form our souls, the Roman congregations have no capacity to discuss or rectify their falsehood, one into which so many of us are co-opted. At the same time I knew that if I wanted to be a theologian (my dream job: seminary professor, like my beloved tutor in Brazil, the late Ulpiano Vázquez Moro SJ), I could only do so by playing along with the lie. And what was the value of being a theologian teaching future priests if both my teaching and example were obliged to lies and silence about who most of us are? Then again, what value does a loyal confessional theologian, but one who tries to tell the truth in this area, have outside ecclesiastical structure? In both cases: zero.

Comment by: Helen Guyonnet
Hallelujah! If ever there was a Pope elected by the Holy Spirit we have him now.