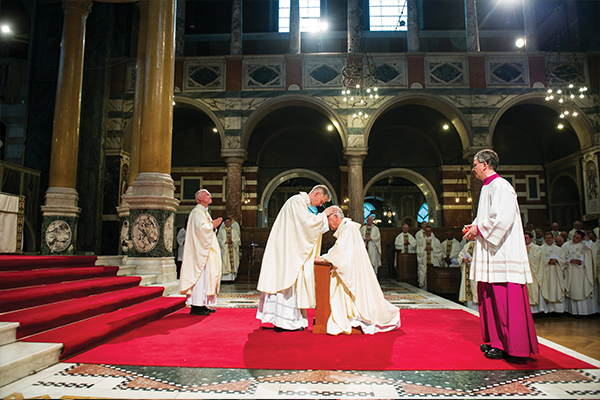 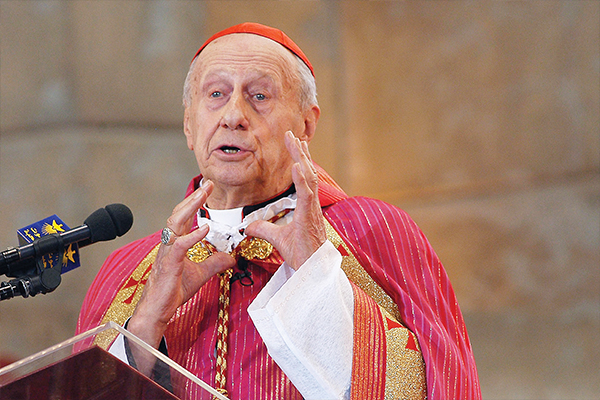 Following the death earlier this month of the French cardinal who led the Church’s work for justice and peace for many years, the Dublin priest who worked beside him in Rome before returning to Ireland as archbishop of his native city offers an affectionate portrait of a friend and mentor

I  worked alongside Cardinal Roger Etchegaray from 1987 until 2001. We belonged to two different generations.  I was ordained a priest on 25 May 1969 and he was ordained bishop two days later on 27 May 1969. He became a true maestro and a friend.

He was born in the small village of Espelette in the French Basque country, the son of a clockmaker, in 1922. He had a real love for his home region but also a sense of a world Church. He could be equally at home in parliaments and royal palaces and in simple homes in remote villages. Just once he stayed overnight in Dublin, and he insisted that he visit my brother’s family; he was delighted that I was able to come to Espelette to meet his sister.