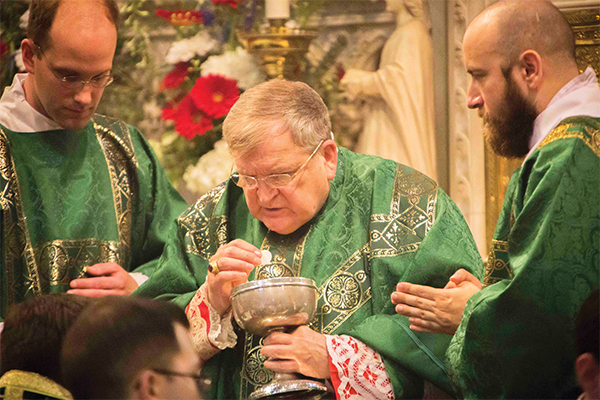 Francis and his detractors: A schism in all but name?

Robert Harris: A tinge of Greene 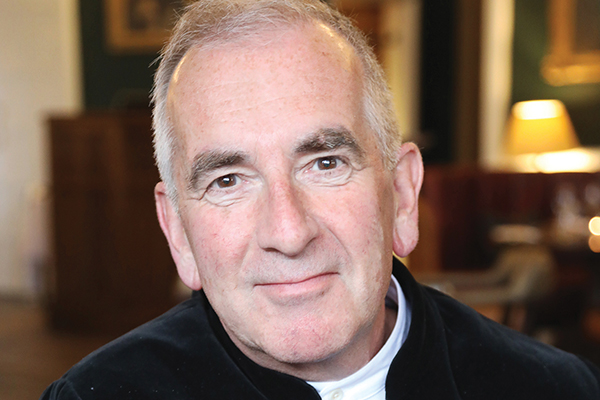 The thriller writer and former political journalist talks about faith, fiction and his dystopian new novel – and his regret that his parents never had him baptised

Despite his reputation as a thriller writer, Robert Harris is not easy to pin down. His subjects are varied, and include fiction, non-fiction and combinations of both. His hugely successful first novel, Fatherland , published in 1992, was an intriguing alternative-history detective story, set in Nazi Germany in 1964, with Adolf Hitler preparing for his 75th birthday. An Officer and a Spy, his story of the Dreyfus affair, has no fictional characters, even minor ones, and almost all that occurred happened, in some form, in real life. Munich  closely follows the events leading up to the Second World War, and includes fictional characters alongside Neville Chamberlain, Lord Halifax, Hitler and the German diplomat and anti-Nazi conspirator, Paul von Hartmann, while Conclave uses fictional characters to evoke the real-life tension and politics around the election of a pope. Even his best-selling work of non-fiction, Selling Hitler, reads like – dare one say it? – a thriller.

So what to make of his latest book, The Second Sleep, his thirteenth novel (there are also five works of non-fiction), which, its opening sentence tells us, takes place “in the year of Our Risen Lord 1468”? Is this a dystopian thriller, and an experiment in a kind of back-to-front science fiction? (The title derives from the time when, before the clock was invented, sleep was broken halfway through the night by a period of wakefulness, when chores might be attended to.)