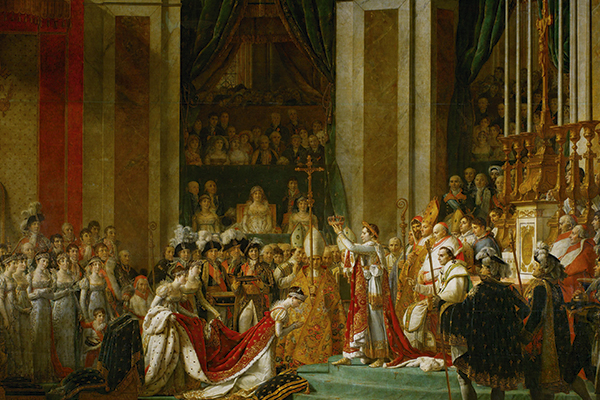 Napoleon and the popes

Daring to be different 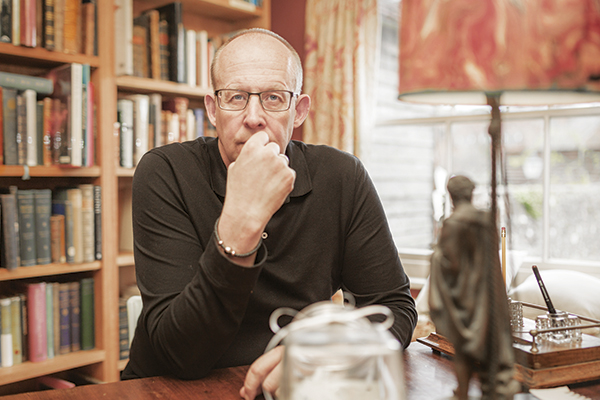 As his first novel is published, the award-winning journalist says that, while Churches can get in the way of necessary change, he is nonetheless entranced by the person of Jesus

The connection between landscape and spirituality is long established. A thousand years ago, Celtic monks used to cross a treacherous strait of water to see out their days on Bardsey Island off the Llyn Peninsula in north-west Wales because it was, for them, a “thin” place between this world and the next. As a result, it is still known to this day as the island of 20,000 saints.

The chalk cliffs around Beachy Head and the Seven Sisters on the south coast of England are a modern-day version of such a location, according to the award-winning journalist, writer, broadcaster and now novelist, Cole Moreton.

He made his home in East Sussex long ago with his wife Rachel and four children (including now 17-year-old triplets) in a place that is, for many, synonymous with suicide attempts but, for him, is above all a numinous landscape. It is also the setting for The Light Keeper, his first foray, at 52, into fiction.