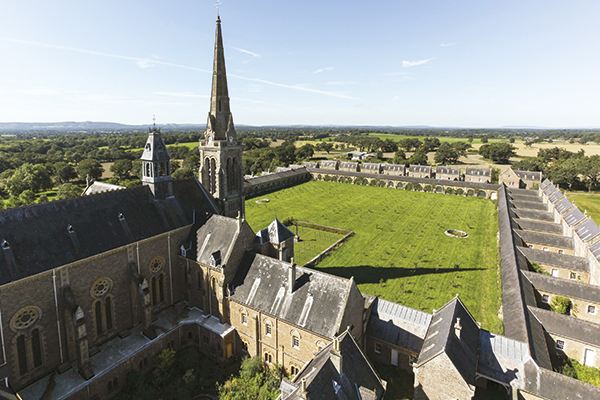 A struggle with the silence of the monastery

When Little Boy and Fatman brought hell to Japan 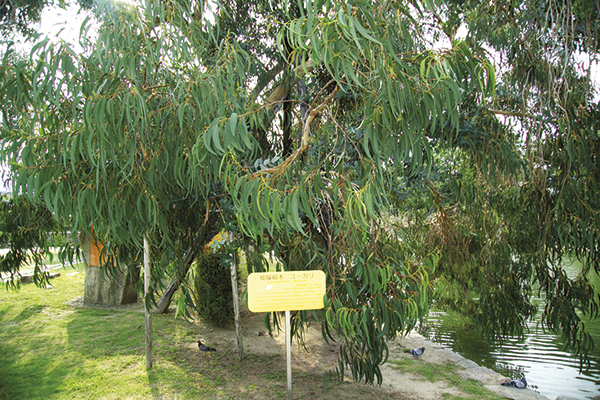 A Eucalypt tree that survived the atomic blast at Hiroshima

Pope Francis is set to visit Hiroshima and Nagasaki – the only two cities in the world that have suffered nuclear weapon attacks – when he comes to Japan in late November this year. They have become places of prophecy: not cities of death, but cities of life

On 6 August 1945, “Enola Gay” (an American Boeing B-29 aircraft named after the pilot’s mother), dropped a uranium nuclear bomb on the Japanese city of Hiroshima. Three days later, 300km away, another B-29, “Bockscar”, released a plutonium nuclear bomb on the hills of Nagasaki. Due to the difference in their shape, the slimline uranium bomb was codenamed “Little Boy”; while the portly plutonium device went by the moniker “Fatman”. A third B-29, used on each mission to measure the blast, was known as “The Great Artiste”.

If the coercion of such playful nomenclature into what were the two bloodiest events in human history shows how language can be made complicit in atrocities, then Hiroshima and Nagasaki also reveal the inadequacy of numbers in the face of human carnage. We know that “Little Boy” contained 140lbs of uranium-235, and, having been dropped at 8.15 a.m., took 44.4 seconds to fall from an altitude of some 31,000ft to a detonation height of 1,968ft above the city. We know, too, that the area of total destruction was 1 mile in radius, with fire destroying 4.4 square miles. But we have no real idea of how many people died. Here, statistics become mere guesswork. Estimates range from 80,000 to 200,000.