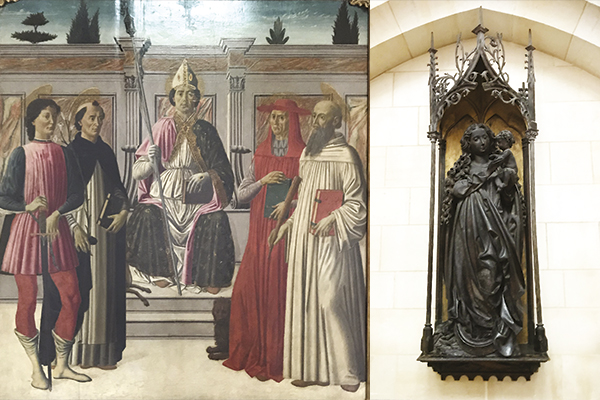 Cash in the aisles: the market for church art

Telling it as it is: the role of the ambassador 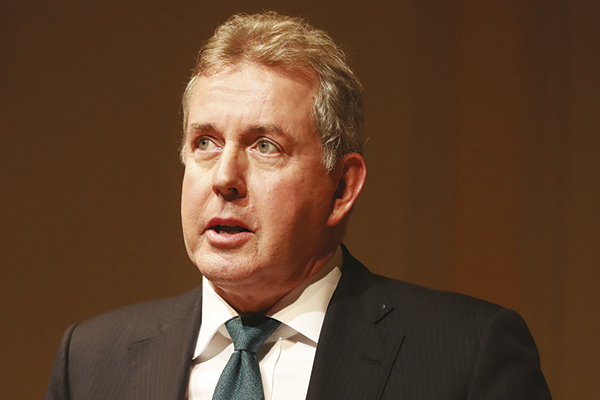 The leak of highly critical assessments of the Trump administration, written by the United Kingdom’s ambassador to the United States, raises such questions as what an ambassador is for, and what are the right credentials for the role. A former senior British envoy provides some answers

Some years ago, remarks I made to the effect that President George W. Bush was “al-Qaida’s best recruiting sergeant” were leaked and attracted international headlines – and, inevitably, the disapproval of the United States administration. I felt aggrieved. The gathering in which I had made the remarks was supposed to be private, held strictly under the Chatham House rule that remarks could be quoted but not attributed.

Sir Kim Darroch has much greater reason to feel aggrieved. His confidential emails to the Foreign Office, in which he describes the Trump administration as inept, dysfunctional and divided, have been leaked in a deliberate attempt to undermine him and to sow doubt about the impartiality of the civil service.

The inevitable enquiry, which, as usual, will probably lead nowhere, is far less important than the disingenuous attack on the ambassador’s candour. A government sends an ambassador to a country with which it has diplomatic relations so that it will have eyes and ears analysing and assessing the activities, the policies and the personalities of the leading figures in that country’s government and society. An ambassador who fails to provide a frank, honest and, as far as he/she is able, accurate assessment fails to do the job.