Word from the Cloisters: The real secret of a successful marriage 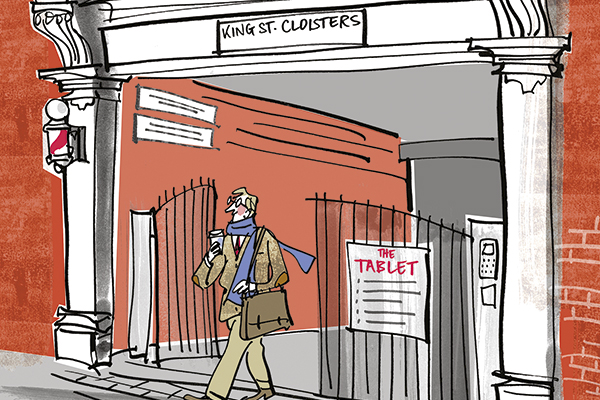 IT WAS billed as a “private” event for family and invited friends, but Vatican cameras and photographers recorded it, and the guests – many of them Latin American diplomats – were ushered to their seats by papal “gentlemen”. Maybe it was because Pope Francis was celebrating the Mass in St Peter’s Basilica along with the “C6” cardinals, and Cardinal Marc Ouellet, prefect of the Congregation for Bishops, was giving the homily, that “private” didn’t quite capture it.

The occasion was the fiftieth wedding anniversary last Thursday of Uruguayan historian Professor Guzmán Carriquiry Lecour and his wife Lidice. They renewed their marriage vows before Pope Francis underneath Bernini’s throne of St Peter.