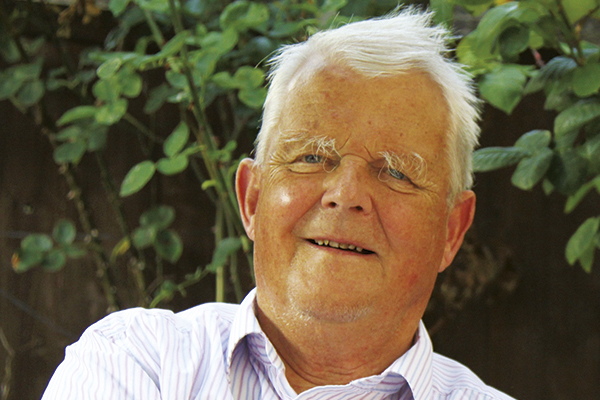 Bruce Kent: Peacemaker ahead of his time 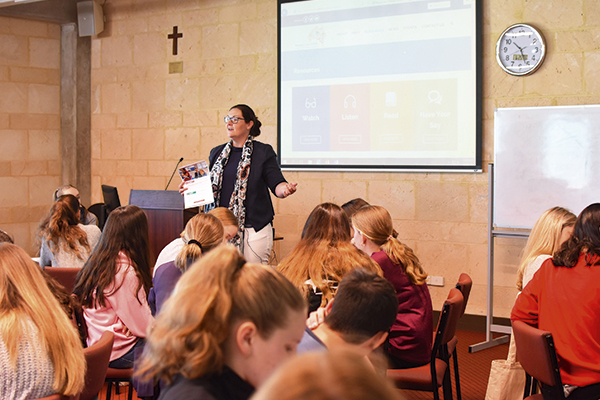 The Catholic Church’s reputation in Australia has been brought low by the scandal of child sexual abuse. As the country’s bishops begin to arrive in Rome for their ad limina visit beginning next week, a forthcoming Plenary Council will be high on their agenda

Fifty years ago, in 1969, one of the Australian bishops who had participated in the Second Vatican Council addressed the notion that the Church was in crisis. “Thank God there is a crisis,” declared Guilford Young, the Archbishop of Hobart, in an opinion piece for The Sydney Morning Herald. “Her crisis is an hour of grace, a hinge of history,” he wrote.

Recent history has not been kind to the Australian Church. Its credibility has been battered by the sins of its fathers. The devastating final report of the Royal Commission into Institutional Responses to Child Sexual Abuse laid bare the Church’s failures. High-profile trials of the Archbishop of Adelaide, Philip Wilson – whose conviction for covering up child sexual abuse by a paedophile priest was cleared on appeal – and of Cardinal George Pell – whose appeal against a conviction for the abuse of two choirboys was heard at the Supreme Court of Victoria’s Court of Appeal two weeks ago – have generated shame, fury and bewilderment amongst the faithful. There is, as Bishop of Parramatta Vincent Long Van Nguyen put it last September, “a silent schism, in that the majority of Australian Catholics have simply walked away from the practice of the faith”.

Every Catholic in Australia knows this to be true. We have all watched as more and more people – sometimes including family and friends – have drifted away from the Church. Vincent Long characterises this time as Australia’s “Damascus moment”. We are “like Paul”, he has said, “who was led into a place of vulnerability; we are undergoing a time of uncertainty and darkness until we can learn to see, act and relate in the way of Christ the Humble Servant”. But Long sees hope in our darkness, “which is a kind of a Holy Saturday experience … a time of ambiguity, of mourning and yet hoping for Good News; it is a liminal interval, a time in which one stands between the old and the new”.