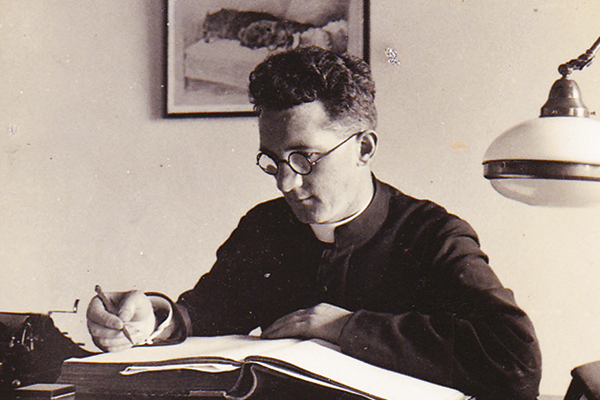 Campion, Waugh and household under fire 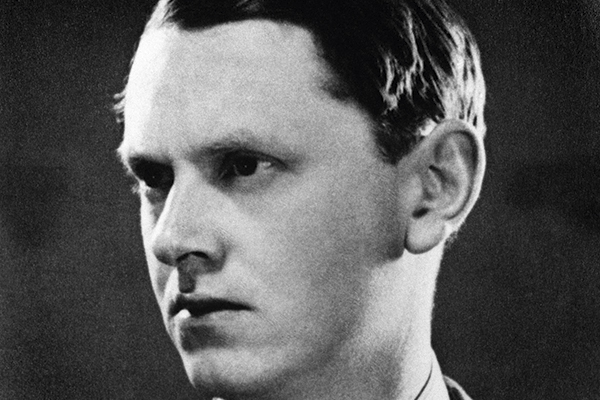 Waugh asked his agent to ‘cash in’
PA Archive

Edmund Campion’s last moments on the triangular scaffold at Tyburn, on 1 December 1581, were as dramatic as any Elizabethan tragedy. Three members of the Privy Council were present, 3,000 horsemen, innumerable foot soldiers and a crowd, “such a great number that no one had ever seen the like”, stretching into the distance across the fields (now Hyde Park).

When Lord Charles Howard challenged Campion to declare his loyalty to the Queen, he answered that he prayed “for Elizabeth your queene and my queene, unto whom I wish a long quiet raigne, with all prosperity.”

This so impressed Howard that when Campion’s body dropped from the cart, he threatened the executioner with death if he cut him down alive. When an anonymous “minister” asked Campion to pray in English, he defended his use of Latin but desired“them that are of the household of faith to pray with me, and in mine agony to say with me one creed”.

The phrase “the household of faith” was first used by William Tyndale in his translation of Galatians 6:10. Gregory Martin, Campion’s closest friend, added a definite article in the Rheims version (published shortly after Campion’s death in 1582): the phrase became “the household of the faith”. Campion’s image of the Church seems to have lodged in some deep recess of Evelyn Waugh’s soul, since the first draft of his most successful novel, Brideshead Revisited, completed 75 years ago in a favourite bolthole, Easton Court Hotel, Chagford, in Devon, carries the title “A Household of the Faith: A Theological Novel.”