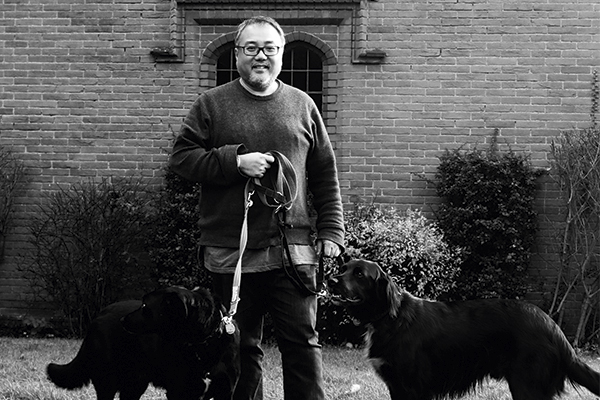 ‘If that’s what God calls you to do, you can’t say no’

Did the Second Vatican Council fail? 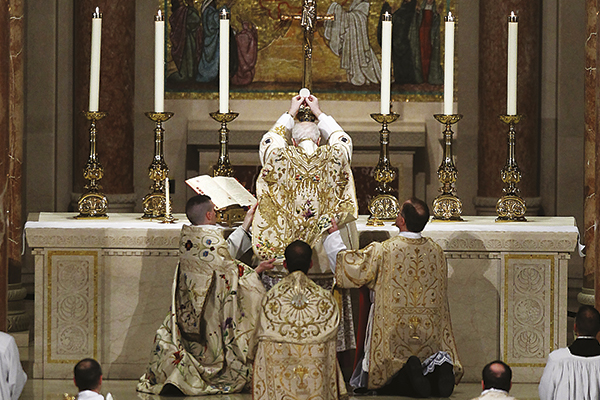 Celebration of a solemn high Mass in the Extraordinary Form
CNS, Nancy Wiechec

A theologian and sociologist of religion argues in a controversial new book that Vatican II was specifically intended to reform the Church in order for it to meet the challenges posed by modernity – and that by that measure, at least, it has very largely failed

In May 1964, The Tablet published two long articles under the banner “Why Do Catholics Lapse?” Their author, W.N.T. Roberts, was a distinguished agricultural statistician: who better to count lost sheep?

Roberts pointed out the Church’s own figures put the total Roman Catholic population of England and Wales at around 3.8 million. Of these, around 2.1 million were at Mass on any given Sunday: a difference of some 1.7 million. Roberts’ own much more robust estimates – based on birth and Baptism statistics, and accounting for “conversions, immigration, deaths and emigration” – suggested that the real number of baptized Catholics was more like 5.75 million. Assuming that the Mass counts were broadly accurate – after all, it is easier to count those who are there, than those who aren’t but ought to be – one is left with some 3.65 million “missing” Catholics.

Brief flurry of Letters to the editor notwithstanding, Roberts’ warnings did not – so far as I am aware – have any major impact. It’s hardly surprising. By most obvious indicators, Catholicism was booming. Fuelled by the baby boom and waves of post-war immigration, Mass attendance had been rising steadily for some time: between 1958 and 1962 alone, English and Welsh congregations added over 220,000 Sunday worshippers. Vocations, too, were coming thick and fast, with priestly ordinations averaging around 200 a year.