A message from our fundraising manager, Sarah Beattie 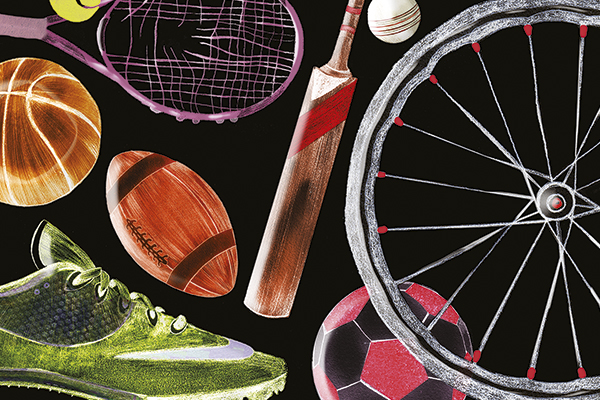 I was asked on the radio last week when I’d last cried because of a sports event. Oddly, I couldn’t think of anything. I say oddly, because I’m quite an enthusiastic crier, and I get very emotionally involved with sport, so you’d have thought I’d be welling up at even the merest glimpse of a set of floodlights.

I didn’t cry much in my teens, bar the deaths of my grandparents and when I left home to go to university. And then I didn’t cry again until my late twenties. That was on a flight back from Australia. For some reason or other I’d been bumped up to business class, so it’s a wonder I didn’t just spend 25 hours grinning my lips dry.

I settled down to watch the film Evita. During a song called “Another Suitcase in Another Hall” I began to sob. And after 10 dry-eyed years, I simply couldn’t stop. By the time Madonna got around to the song “You Must Love Me” towards the end of the film I’d had to order more wine to refill my tear tanks.