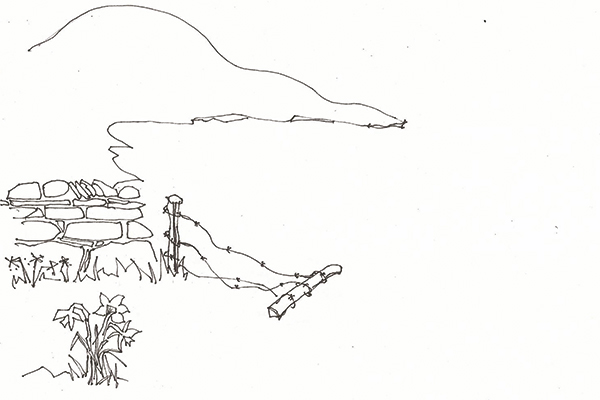 From Stone to Thorn 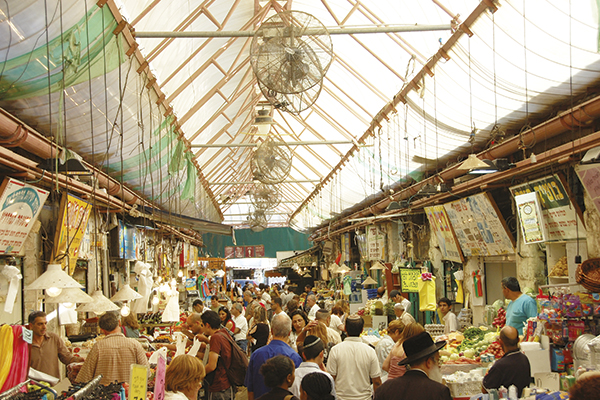 Stalls and shoppers in Mahane Yehudah

As the people of Israel’s capital absorb the results of their country’s recent polls, a seasoned observer of the city listens to the hopes and fears of Jews, Muslims and Christians

Before Avraham Levy opened his fruit stall in Mahane Yehuda, Jerusalem’s celebrated Jewish shuk, the morning after the Israeli election, he and some fellow Likudniks among the market traders “hugged and kissed each other; we were waiting for some lefties to tease about the result. We told each other Chag Sameach – ‘Happy Holiday.’” Levy, 58, whose black kippa denotes him as observant, was “in euphoria”. Having been up till 2 a.m. watching TV – “I was worried” – he only went to bed when he was sure that Benjamin “Bibi” Netanyahu had indeed secured his fifth term as Prime Minister.

Had he not been perturbed about the three looming corruption indictments the now re-elected Prime Minister is facing? “A man is innocent until he’s proved guilty,” retorted Levy, whose long-standing party preference is signalled by the huge photograph of Menachem Begin, the first Likud Prime Minister, staring down at the apples, strawberries, and end-of-season oranges.

The good-humoured Levy is a classic middle-of-the-road Likud voter in Jerusalem, which has a Jewish population markedly more right wing than in Tel Aviv, where the Kahol Lavan party of Netanyahu’s challenger, Benny Gantz, the former military chief of staff, won 46 per cent of the vote, compared to Likud’s 19. In ever more religious Jerusalem, where the biggest group (37 per cent) voted for the two ultra-orthodox parties, Gantz picked up a mere 26 per cent.