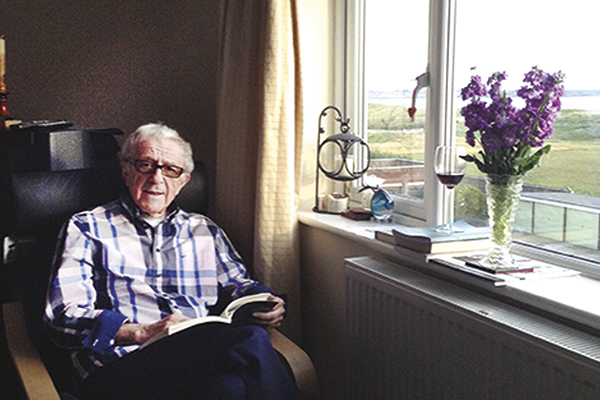 Where we go when we dream 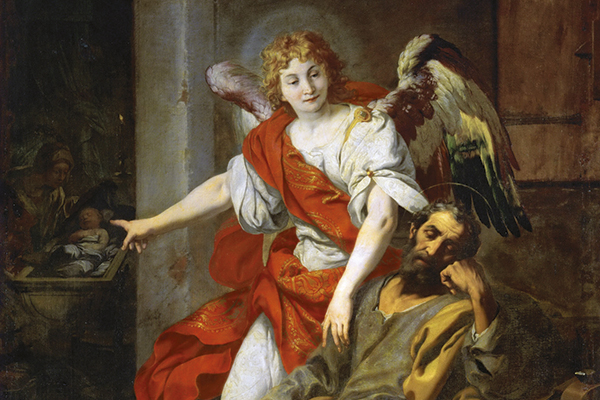 ‘Joseph’s dream’ by Daniele Crespi, 1620s – Kunsthistorisches Museum, Vienna
Daniele Crespi’s painting shows an angel telling Joseph of the Massacre of the Innocents and urging him to flee with his wife and baby

From the Bible via Shakespeare to Freud and beyond, dreams are harbingers of both delight and fright, acting as an eerie mirror on the entire human condition

In the history of human civilisation, sleep is the unrivalled hero. It is the wellspring of creativity. In sleep, we are most ourselves because we have to surrender our egos. It is the space in which so much happens, mainly because, while we are asleep, we cannot squeeze any extra appointments or make any extra phone calls or look at one more thing on the internet. Sleep is the daily visit that people who live in crowded diaries make to a wide open space.
The Qur’an, the Bible and the Hebrew scriptures all describe God as the one who “shall neither slumber nor sleep”. If God sometimes appears moody, irascible, unreasonable and even petulant, lack of sleep may be the explanation. It may just as well explain why God is prepared to put up with so much: an eternity of sleeplessness is enough to lower anyone’s resistance.

God is a creature of the night. Well, perhaps not creature. A being of the night. The Bible opens by telling us that God made the darkness first and then made the light. That has to say something about God’s priorities.

The first biblical creation story says that God’s ultimate achievement was not the creation of the firmament of Heaven, nor of the fruit tree yielding fruit after his kind, nor of the great whales, nor of everything that creepeth upon the earth and not even the creation of humankind “in the image of God”. The grand finale was what happened on the seventh day: God rested.