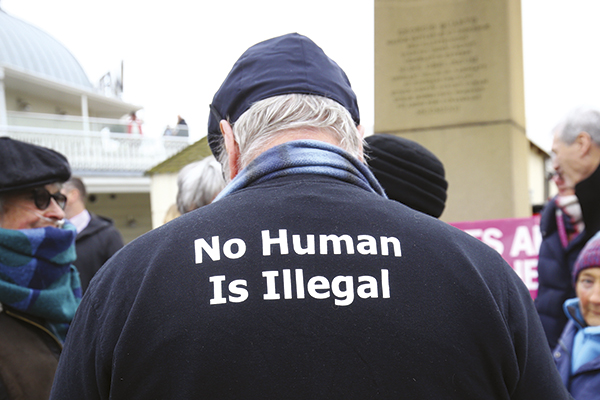 We must end this destructive response to migrants 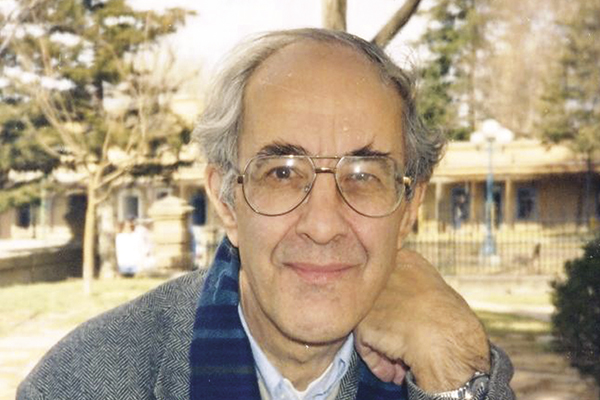 Would someone like Fr Henri Nouwen (above) now be disinclined to enter the seminary?
Frank Hamilton

Pope Francis set out to usher in a new era of openness, but some of his recent remarks suggest he isn’t going far enough – his thinking still seems fettered to the old ways

Papa Bergoglio continues to surprise. But the “Pope of Surprises” might want to grant a few less interviews; they expose him in ways that heighten his vulnerability – in this his critics rejoice – and inspire his admirers: such uncalculated openness is rare in high clerical circles after all. But when the result is befuddlement, no one wins.

The publication by the Claretians of a book-length interview with Francis conducted by the order’s director, Fr Fernando Prado, in his native Spanish and dealing among other things with the Pope’s reflections on the priesthood and homosexuality, has generated a torrent of responses. Francis abominates the compromised ministry of those who live double lives, upholds the discipline of mandatory celibacy, and states that those with an “ingrained tendency” toward homoerotic affection “should not be accepted into the ministry or consecrated life”.

Of course, those who treat their commitment to a celibate and chaste life in a cavalier manner, whether straight or gay, should be held to account. But this universal pastor who stunned the Catholic world when he said “Who am I to judge?” appears to do precisely that, judge. Hence, the befuddlement.

Were his strictures to be implemented someone like the influential spiritual writer Henri J.M.Nouwen would almost certainly be disinclined to enter the seminary – or perhaps forbidden from doing so if he was open about his sexuality. What an impoverishment that would be not only for Catholics, but for countless others as well.