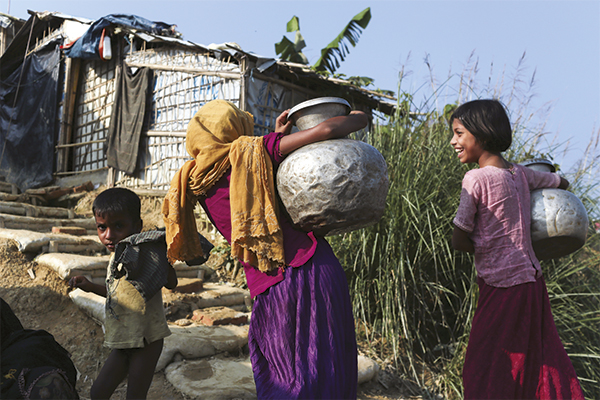 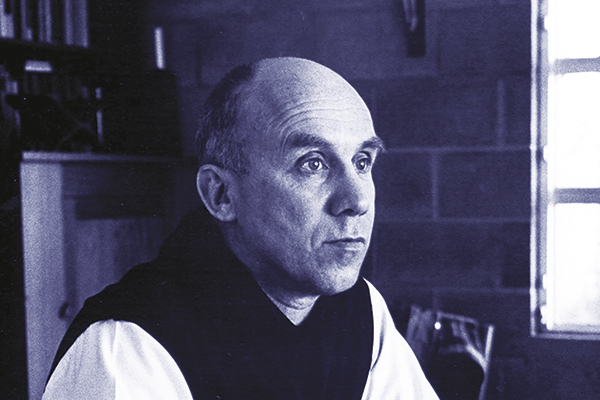 Fifty years after his death on 10 December 1968, Thomas Merton remains one of the most original voices shaping the contemporary Church. Like Francis, he experienced a powerful conversion, and here the Pope’s biographer imagines a conversation between the two men of God

In his address to Congress during his visit to the United States in September 2015, Pope Francis described Thomas Merton as “a man of prayer, a thinker who challenged the certitudes of his time and opened new horizons for souls and for the Church”. Earlier this year I asked Francis about Merton’s impact on him, and added a speculative question: if Merton were alive today and came to visit you in the Casa Santa Marta, what would you talk about? Via an intermediary, the answers came back swiftly. Francis replied that one book above all had been a big influence on him and his Catholic Action circle in Buenos Aires when he was a teenager – Merton’s best-selling conversion memoir, The Seven Storey Mountain. Published in 1948 and soon after in a Spanish translation, it “opened up new horizons for Catholics”, Francis said, using the very phrase he had deployed in Congress. The Pope’s answer to my other question was just one word, without any further commentary. What would he and the monk discuss? Freedom.

I thought of their individual conversion stories. Merton and Bergoglio both had powerful experiences and struggles involving the interplay of sin and grace, freedom and mercy, in which shame and forgiveness loom large: Tom’s riotous year at Cambridge, during which he fathered a child, haunted him; the 15-year-old Jorge’s overwhelming experience in a confessional in the Basilica de San José de Flores, just at the point when he was falling in love with a young woman to whom that day he was going to profess his love, was also crucial. Being ashamed and loved, being broken and put back together, is key in both their accounts.