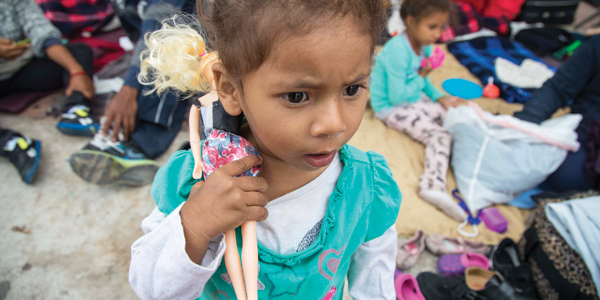 Walking cure: what can an unbeliever learn from traversing the old pilgrim route to Jerusalem? 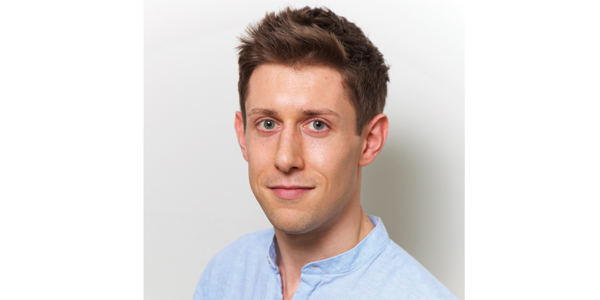 The numbers of those in the West with a formal religious attachment are falling rapidly, especially among the young. But what is much less reported is the growing head count of those exploring religion from outside of institutions, and often in unconventional ways. Guy Stagg is a case in point.

Five years ago this 30-year-old journalist suffered a nervous breakdown. He drank too much, was afraid to leave his room for months on end, and attempted suicide by throwing himself in front of a train. Conventional medicine and therapy got him so far along the road to recovery but, on a whim he still struggles to explain, this non-believer set out to walk the pilgrim route from London to Canterbury. Something in that relatively modest journey then inspired him to a bigger one.