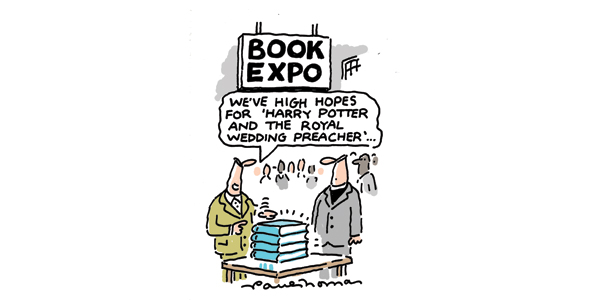 When the film Into Great Silence was shown in British cinemas in 2006, film critics were taken aback by the public’s reaction. Shot with a hand-held camera only, with no artificial lighting and no soundtrack, and lasting nearly three hours, it offered a real-time insight into the life of the Carthusians in their mother house, La Grande Chartreuse, 17 miles from Grenoble, in south-east France.

Watching the film was like going on retreat. Audiences were spellbound and strangely reluctant to leave the cinema, once the film ended, as though held in a contemplative trance.