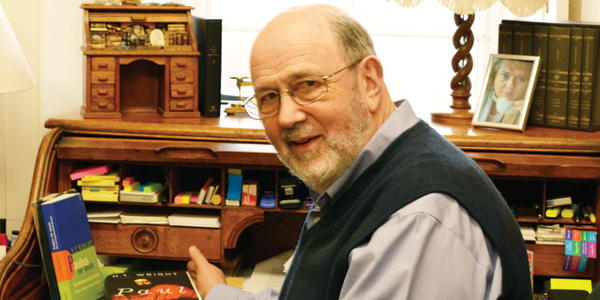 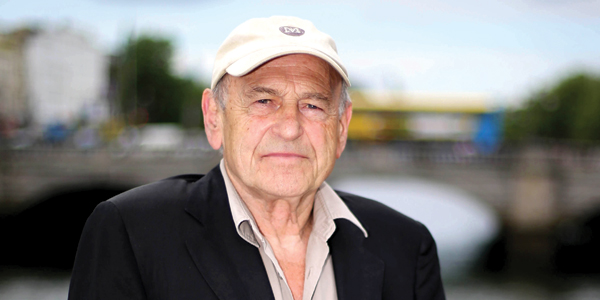 One of the most accomplished playwrights of Irish – and world – theatre, Tom Murphy, has died at the age of 83.

He grew up in Tuam in County Galway, where his love of theatre was fostered by Tuam Theatre Guild, an ambitious amateur drama organisation led by Fr P.V. O’Brien.

At home, Murphy was the youngest of 10 children, and later described himself as an “exceptionally pious” child who was an altar boy and felt he had a vocation for a time.