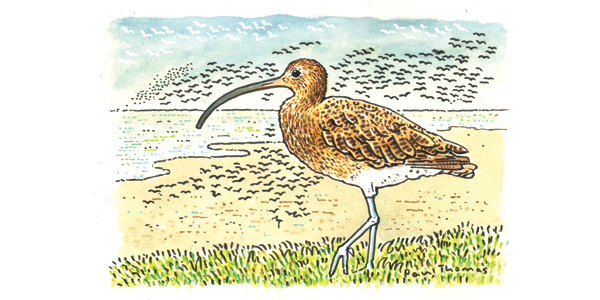 A curlew reputedly saved a saint's sermons from the sea, but Europe's largest wading bird is under threat

In whose best interests? Medical ethics and the Alfie Evans case 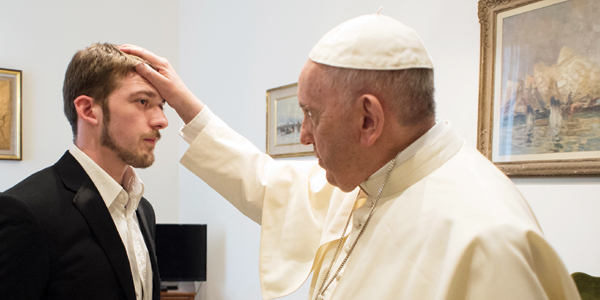 The images of 23-month-old Alfie Evans many of us have seen on social media capture something of his humanity – a fragile, yet beautiful humanity, which his parents fought with such courage to preserve, even as judge after judge upheld the High Court’s ruling that continued ventilator support was not in Alfie’s “best interests”.

Alfie’s life support was finally removed by court order on Monday of last week, though he surprised many by continuing to breathe for another five days (doctors had previously said he was “one hundred per cent dependent on ventilator support”). But the courts remained intransigent, and continued to reject Alfie’s parents’ bid to allow him to be taken to Rome for further treatment.