The Church in Chile has been in meltdown. Austen Ivereigh investigates 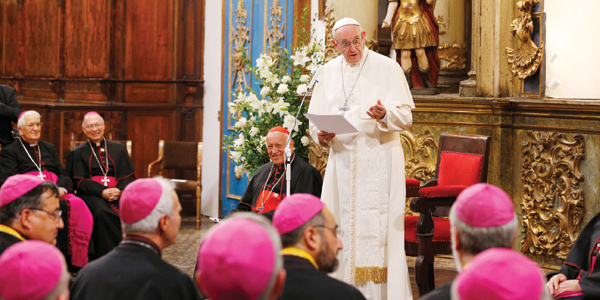 The Chilean Church has been in meltdown. The effects of the 2010-2011 scandal, centred on the charismatic abuser Fr Fernando Karadima, are still being felt, eight years later.  The tension generated by Pope Francis’ three-year defence of Karadima’s right-hand man, Bishop Juan Barros, came to a head on a tense and sometimes bad-tempered papal visit to Chile in January.

After his off-the-cuff remarks in Iquique caused uproar, when he snappily insisted to journalists that the charges against Barros were a “calumny”, the Pope claimed on the flight back to Rome that Karadima’s victims had never supplied convincing evidence.