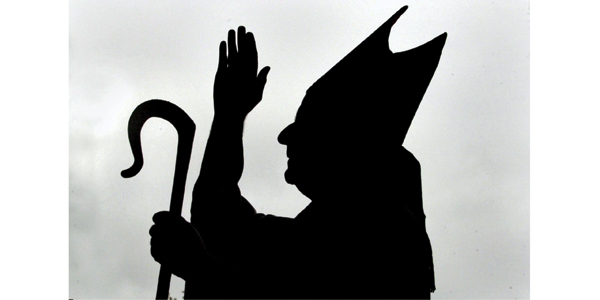 Whatever people thought of Cardinal Keith O’Brien – and he was a man who divided opinion – there is no debate over his place in the Church’s history books.

The flawed, colourful and outspoken Scottish Catholic leader died on Monday. When allegations of sexual misconduct surfaced, he became the first cardinal to “give up” his red hat since 1927. The claims by three serving priests and a former priest that he had committed “inappropriate acts” during the 1980s forced O’Brien to opt out of the 2013 papal conclave that elected Pope Francis. Two years later, he renounced the “rights and duties” of a cardinal. It was a spectacular fall from grace.