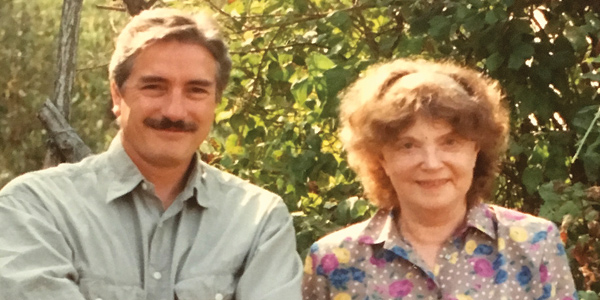 Stranger than fiction: Muriel Spark on the centenary of her birth recalled with affection by biographer Martin Stannard

The Pope and the Jewish people: ‘We are strangers no more, but friends’ 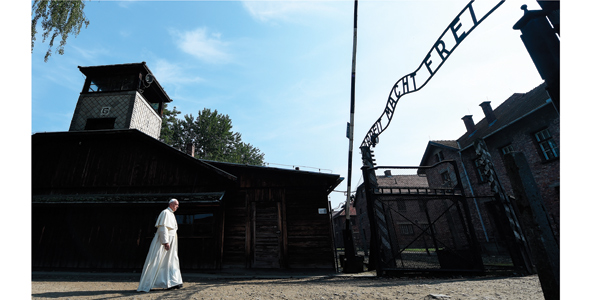 Jorge Mario Bergoglio’s relations with the Jewish community were warm even before he became Bishop of Rome. As Archbishop of Buenos Aires, he attended the Rosh Hashanah service in 2007 and his compassionate response to one of the worst anti-Semitic attacks to have taken place in Latin America, the 1994 bombing in Buenos Aires of a seven-storey building housing the Argentine Israelite Mutual Association, was deeply appreciated.

As Pope, he has epitomised the words of German theologian Johannes Metz: “Christian theology after Auschwitz must stress anew the Jewish dimension of Christian beliefs and must overcome the forced blocking-out of the Jewish heritage within Christianity.” In 2014 he told the Jewish community of Rome: “It is a contradiction for a Christian to be anti-Semitic. His roots are in part Jewish. A Christian cannot be anti-Semitic! May anti-Semitism be banished from the heart and the life of every man and woman!”