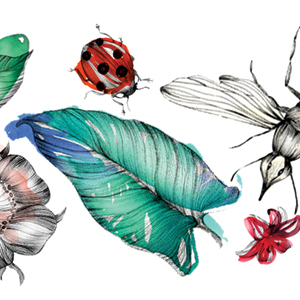 Faith in the Soviet Union 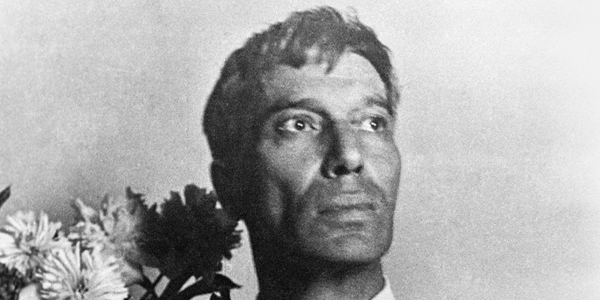 Shortly after the Russian Civil War, Leon Trotsky, the People’s Commissar of Military and Naval Affairs, sent a vexed note to the Soviet Politburo: “There is a church outside my window. Out of 10 passers-by … at least seven, if not eight, cross themselves when they walk past. And many of those who walk past are Red Army soldiers.”

The Russian Revolution led to the most sustained attack on Christian belief in the history of the Church. As a bastion of the old autocracy, the Russian Orthodox Church was a central target of the Bolshevik apocalypse.