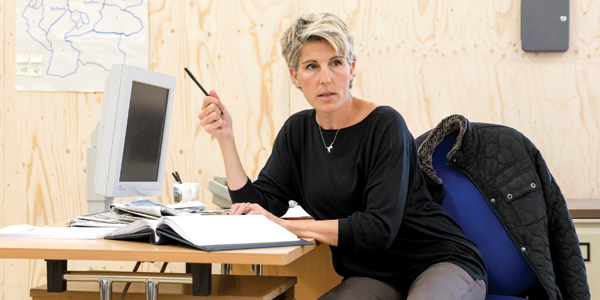 Enter stage left: plays about political infighting in Westminster are successful in the West End

On a cliff edge in Catalonia: crisis over referendum 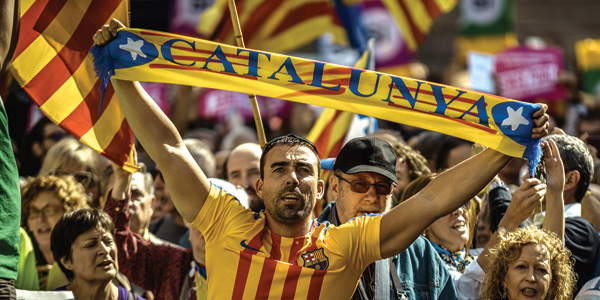 After Generalissimo Francisco Franco died in late 1975 and Spain’s transition from post-fascist dictatorship to modern European democracy kicked off hesitantly, Catalonia and the Basque Country – minority nations whose languages, culture and identity the victor of the Spanish civil war of 1936-39 tried to expunge and then homogenise – had particular reasons to celebrate.

The return of democracy, under a constitutional monarchy rather than the pre-war republic, reintroduced Catalan and Basque home rule, with statutes of autonomy that were extended to 17 regions of Spain.