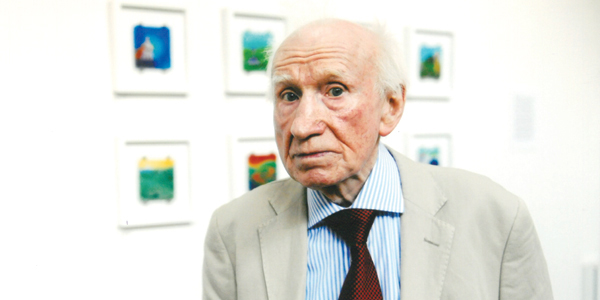 A thorn in the flesh: Poet Eddie Linden is a catholic who finds it difficult to believe in god

Theologian on the ropes: The integrity of then Cardinal Joseph Ratzinger comes under scrutiny

The troubling case of Jacques Dupuis 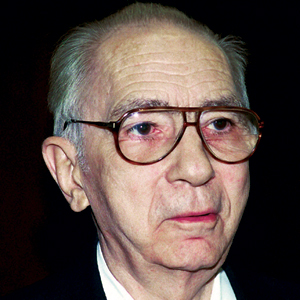 The integrity of Cardinal Joseph Ratzinger, later Pope Benedict XVI, comes under scrutiny in the memoir of a distinguished theologian published this week.
/ By Jacques Dupuis. / Introduced by Brendan Walsh

The story of the Belgian Jesuit Jacques Dupuis’ troubles with Cardinal Ratzinger and the Congregation for the Doctrine of the Faith has been told many times. But in conversations recorded before his death with Gerard O’Connell, the Rome correspondent for the Jesuit journal America, Dupuis (upper picture) speaks for the first time of the devastating personal impact made by the CDF’s attacks on his work, and of his disgust at the way Cardinal Ratzinger (lower picture) defended an unjust and dishonest inquiry.