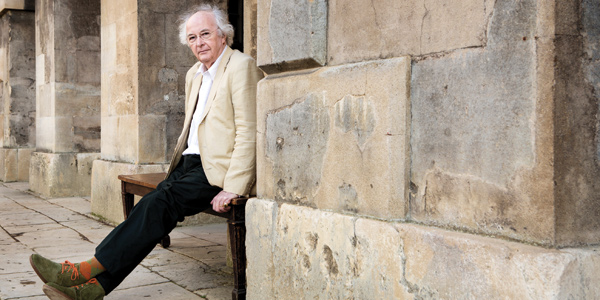 ‘Maybe there is a God out there’: has author Philip Pullman tempered his views?

In pursuit of the human factor: are the traditional principles of a 'just war' relevant in an age of nuclear weapons 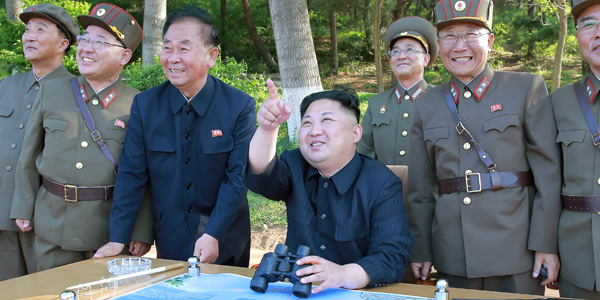 “We have guided missiles and misguided men.” Martin Luther King Jr made this observation in 1963, a year after the Cuban missile crisis; it remains as relevant as ever. On 4 July, as the United States marked its Independence Day, Kim Jong-un celebrated the successful launch of North Korea’s first intercontinental ballistic missile, which experts say could reach Alaska.