‘Francis has enhanced his reputation with his critique of consumer capitalism’ 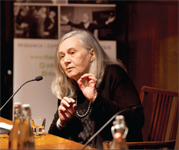 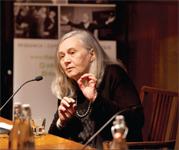 She has been described by Rowan Williams as one of the world’s most compelling novelists. Last week, Pulitzer Prize-winner Marilynne Robinson was in London to discuss what is, essentially, the central concern of her fiction – religion in contemporary America The American writer Marilynne Robinson recently received a ­presidential medal at the White House for her contribution to the humanities. Politicians sometimes have to be briefed on who the recipients of such honours are, but Barack Obama is unlikely to have needed notes in this case because, on his ­website, he lists Gilead – Robinson’s second novel – as one of his favourite books.Robinson is notable among American ­novelists not only for the unusually high ­quality of her novels but als