Hundreds are dead and nearly 26,000 have fled across the border to Nigeria 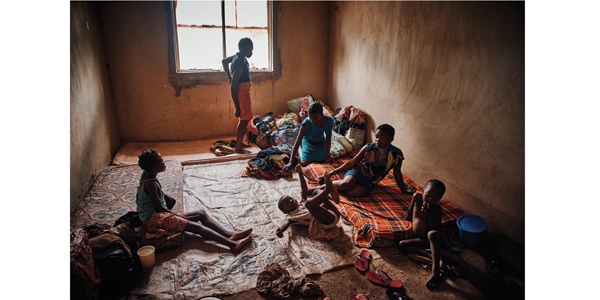 “They are hunting us,” murmurs a secondary school teacher, turning his back to the camera and asking not to be named. “The Cameroon government security forces were entering villages and killing unarmed people. Bodies have been found in forests, they used every method and means to kill. It’s a huge number of fatalities.”

Nearly 26,000 people, four-fifths of them women and children, have fled into Nigeria from Southern Cameroon. The number has doubled since January, according to Caritas Internationalis and the UN High Commissioner for Refugees (UNHCR). More are arriving daily, while an estimated 40,000 people are displaced inside Cameroon.