PAST EVENT: View from Rome - Shelagh Fogarty in conversation with Christopher Lamb

Shelagh Fogarty in conversation with The Tablet’s own Christopher Lamb 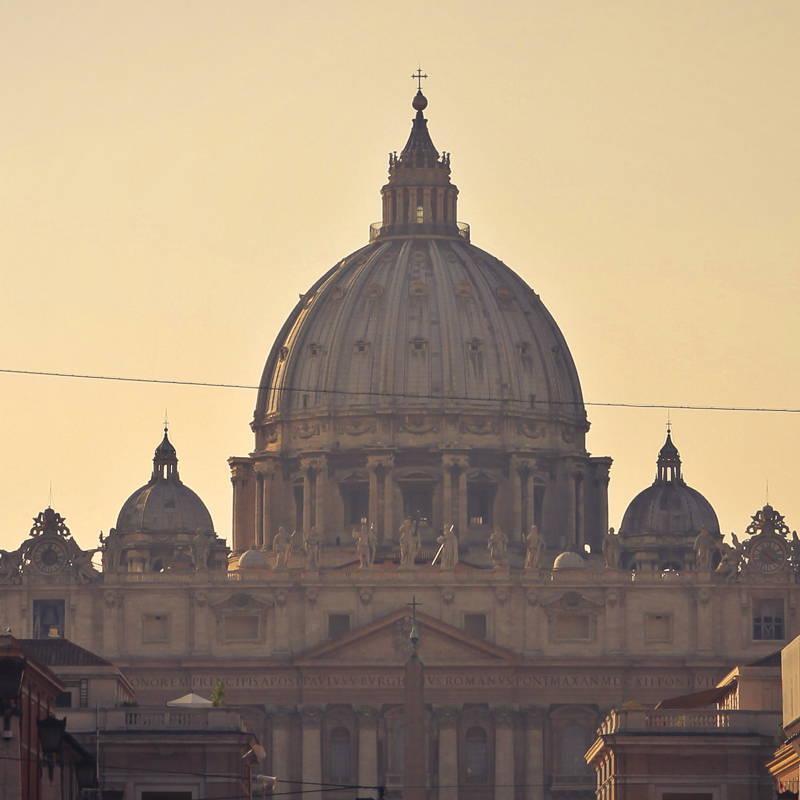 Join us at a stunning venue in the City of London for an evening with Shelagh Fogarty in conversation with Christopher Lamb as he gives us a View from Rome
Followed by:

Running order
5.45pm - Arrivals and Registration
6.15pm - Words of welcome from Rathbone Greenbank Investments
6.20pm - Introduction from Amanda Davison-Young, CEO of The Tablet
6.25pm - Shelagh Fogarty in conversation with Christopher Lamb – a View from Rome
7.15pm - Join the conversation - written questions collected from the audience. Moderated question and answer session with Christopher Lamb
7.25pm - Closing words from Amanda Davision-Young CEO of The Tablet
7.30pm - Please join us for a glass of wine and canapés, and to take in the spectacular views
8.30pm - Event concludes

Shelagh Fogarty
Shelagh Fogarty was born in Anfield, Liverpool. Shelagh earned her high school degree from Mary Help of Christians R.C. High School in Croxteth which is run by Salesian Sisters of Don Bosco and graduated from Durham University with French and Spanish majors in 1988.

Shelagh began her career as a trainee at the BBC in 1994, later that same year she moved to BBC Radio 4.

After leaving Radio 4 Shelagh joined Radio 5 where she rose to prominence by hosting Weekend Breakfast and Breakfast with Nicky Campbell. Since then she has hosted numerous shows including The Lunchtime Show and The Daily Politics among others.

Shelagh has also presented on television shows which include Tonight with Trevor McDonald. She left BBC Radio 5 live in 2014 and joined LBC, where she took over the afternoon weekday show. She is also a successful journalist and regular Tablet contributor.

Christopher Lamb
Christopher Lamb is a British journalist who is the Rome Correspondent for Catholic publication The Tablet. He is a contributor to the Vatican Insider page of La Stampa and a regular commentator for the BBC on Vatican and religious affairs.