PAST EVENT: Catholic Marriage in the 21st Century 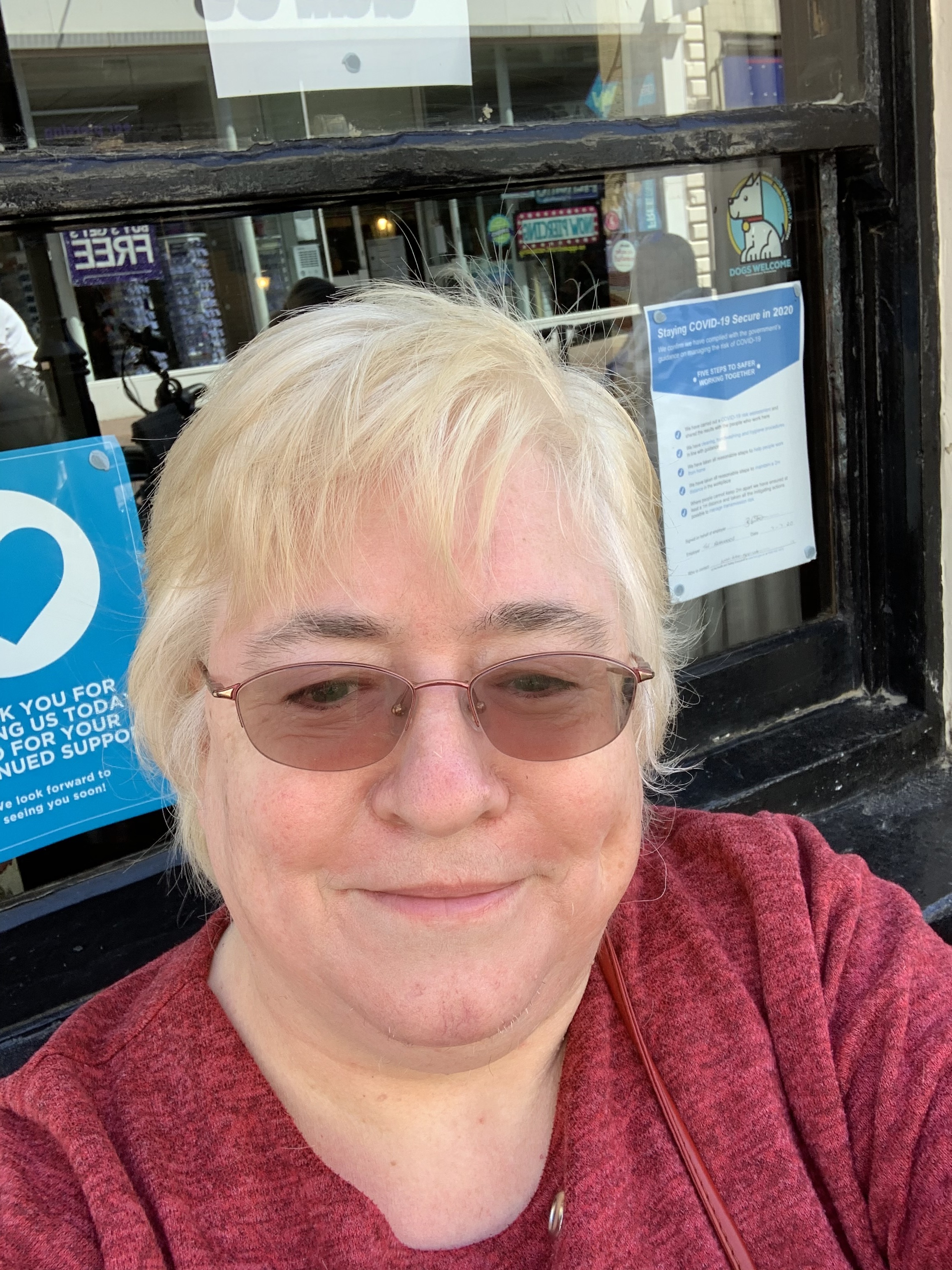 Join our distinguished panel for a fascinating discussion on the current rules and ethics surrounding sacrament of marriage within the Catholic Church.

Topics to be covered include:

- How can and cannot marry in a Catholic Church?

- Privileges for the few, no mercy and forgiveness for the many? Is this a fair statement?

- Does the Catholic church act as “a field hospital” church that welcomes everyone and recognises the complex realities of people’s lives when it comes to this important sacrament?

Gemma Simmonds is a sister of the Congregation of Jesus. After a career in teaching she worked as chaplain in the Universities of Cambridge and London. After her return from study and work among women and street children in Brazil in 1992 she was a chaplaincy volunteer in Holloway Prison until its closure and has worked as a teacher of spiritual direction and retreat-giver involved in religious and priestly formation internationally since 1993. She re-joined the staff at Heythrop as a Senior Lecturer in Pastoral and Social Studies and Theology until its closure in 2018. A former president of the Catholic Theological Association of Great Britain, she currently works in the Margaret Beaufort Institute of Theology in Cambridge as Director of the Religious Life Institute and Senior Research Associate, teaching theology and Christian spirituality.  Gemma is a freelance broadcaster on religious matters with the BBC, Radio Maria England and other radio and television stations.

Dr Helen Costigane is a member of the Society of the Holy Child Jesus and teaches theology at St Mary’s University. She has studied at the universities of Glasgow, London, and Leuven (Belgium).  Dr Costigane’s research and teaching interests are wide-ranging and include Christian Ethics, Canon Law, Pastoral Theology, History, and Ecclesiology. As a canon lawyer, Dr Costigane provides advice to solicitors, dioceses, clergy, Religious (individuals and congregations), and lay people on canonical issues such as temporal goods, rights and obligations in the Church, declarations of nullity of marriage, and penal processes. She has also taken part in discussions on radio on subjects such as ‘assisted dying’, ‘the legacy of Pope John Paul II’, and ‘the meaning of celibacy’ (BBC Radio), and has advised journalists on theological/canonical issues.

She is a member of a number of associations including the Canon Law Societies of Great Britain and Ireland, America, Australia and New Zealand, the Ecclesiastical Law Society, the Catholic Theological Association (treasurer since 2017), the Institute of Chartered Accountants of England and Wales, and is a Fellow of the Royal Society of Arts. 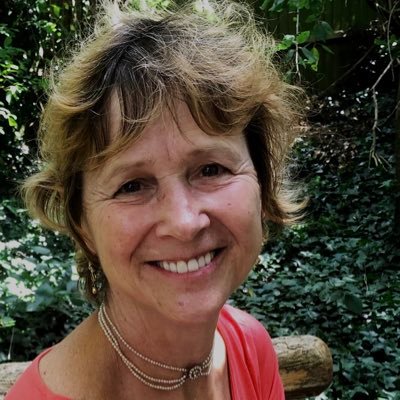 Ruth Gledhill is an English journalist and former religious affairs correspondent for The Times, where she worked for more than 25 years. Her role there made her last full-time National newspaper journalist covering religious affairs in the UK. She joined The Tablet in 2017 and is currently online editor.  She has written and edited a number of books and is a regular commentator on television and radio programmes.