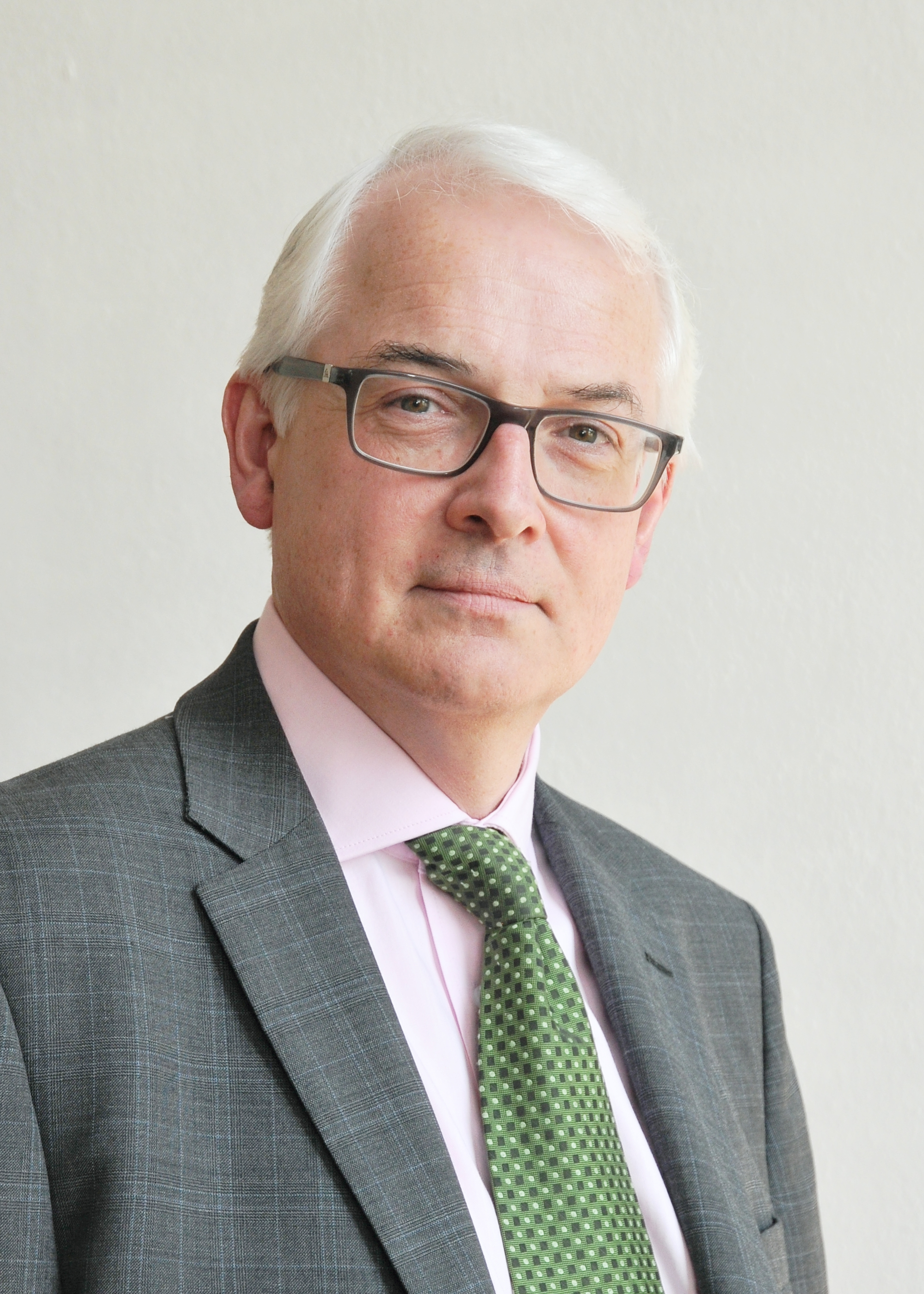 Title: “The Social Mission of the Church in a Post-Covid society”

Join us for a fascinating panel discussion on the supporting role that the Catholic Church must plan as we recover and rebuild after the pandemic.

Raymond has spent the last 30 years in Catholic education, including 14 years in secondary headship, a spell as General Secretary of the Catholic Independent Schools’ Conference and, in the last four years, being CEO of two Catholic multi academy trusts. He has published a number of books on Catholic education, the Church and spirituality, including The Revolution of Tenderness: Being a Catholic in today’s Church and, with David Wells, At Your Side, a book of original prayers. He is currently working on a book on formation. In April 2021, he took up his new role as CEO of Caritas Social Action Network, an agency of the Bishops’ Conference of England and Wales committed to tackling domestic poverty.

Daisy joined the Catholic youth social action charity Million Minutes in August 2020 as its first full-time Director, and was promoted to CEO in May 2021, aged 30. Daisy has worked across advocacy, policy, and campaigns at Christian Aid, Child Poverty Action Group, the Fabian Society, and Gingerbread, the single parents’ charity. Daisy also previously worked as a Senior Researcher to Siobhain McDonagh MP. She holds First-Class BA and MA degrees in Modern British History from University College, Durham and Queen Mary, University of London, on an academic scholarship. Daisy grew up in the Croatian Catholic diaspora community in London, is of Croatian and Lebanese heritage and lives in the parish of Hertford.

Damian Howard SJ, Provincial of the Jesuits in Britain

Fr Damian Howard SJ is an English Jesuit priest. He has worked in Jesuit schools and parishes, spiritual ministries and Jesuit formation. Before starting his term as Provincial of the Jesuits in Britain in 2017, he lectured in Christian-Muslim relations at Heythrop College, University of London, having a doctorate in Islamic studies. He has a strong interest in political philosophy.

Clare Watkins, Reader in Ecclesiology and Practical Theology at the University of Roehampton.

Clare is a Roman Catholic, lay-woman theologian, committed to teaching and research in the areas of ecclesiology, sacramental and practical theology, She has a particular concern for working in ways that contribute to the integration of academic theology and faith practice, for the good of both. A co-originator of ‘theological action research’, Clare is now Director of the Theology and Action Research Network (TARN – www.theologyandactionresearch.net), Director of the UK Network of Catholic Practice-Engaged Theologians, and Principal Investigator on a theological action research project exploring the realities of faith learning. She has worked with a wide range of church providers of adult formation, as well as with agencies of the Catholic Bishops' Conference of England and Wales, and international ecumenical bodies. Her latest book, Disclosing Church: an ecclesiology learned through conversations in practice. (Routledge, 2020) reflects and develops these varied concerns.

Ruth is an English journalist and is a former religion affairs correspondent for The Times,  a post she left in 2014.  Ruth was the last full-time newspaper journalist dedicated to religious affairs in the UK. She is currently online editor for The Tablet.