PAST EVENT: Walking together: how Christians can find a path to unity 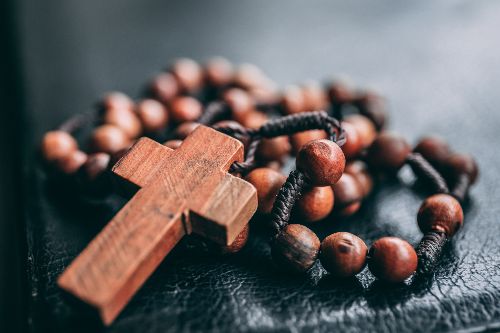 Please join us for a discussion between Archbishop Ian Ernest, the Director of the Anglican Centre, in Rome, and Christopher Lamb of The Tablet.

Archbishop Ernest, who also serves as the Archbishop of Canterbury’s personal representative to the Holy See, will discuss his efforts to further Christian Unity in Rome, his collaboration with Pope Francis and ecumenical insights from his time working in Mauritius. 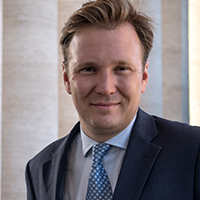 Christopher Lamb
Christopher Lamb is a British journalist who is the Rome Correspondent for The Tablet. He is a contributor to the Vatican Insider page of La Stampa and a regular commentator for the BBC on Vatican and religious affairs. 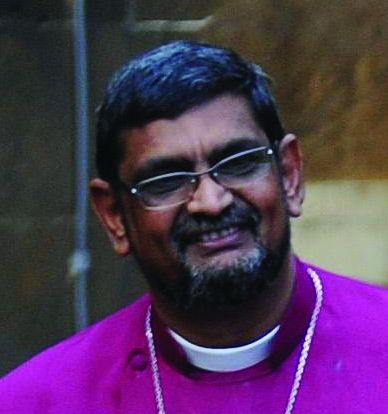 Archbishop Ernest, who was appointed as Director of the Anglican Centre in Rome in 2019, is a former Bishop of Mauritius and served as the Anglican Primate of the Indian Ocean province from 2006-17. His ecumenical experience dates back to his childhood as he was educated at Catholic schools while father became the first Anglican priest to preach in a Catholic Church in Mauritius. After studying at the University of Madaras, he was ordained a priest in 1985 and consecrated as a bishop in 2001. While in Mauritius, the archbishop worked closely with his Catholic counterpart Cardinal Maurice Piat with the pair delivering joint Christmas messages and statements on social issues. In 2008, Archbishop Ernest was awarded the Cross of St Augustine, the second-highest international award for outstanding service to the Anglican Communion.